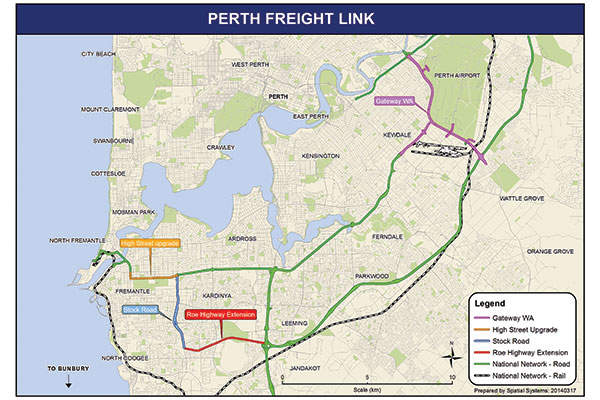 The Perth Freight Link is a dedicated freight connection between the industrial areas of Perthand Fremantle Port. Source: The Commonwealth of Australia. 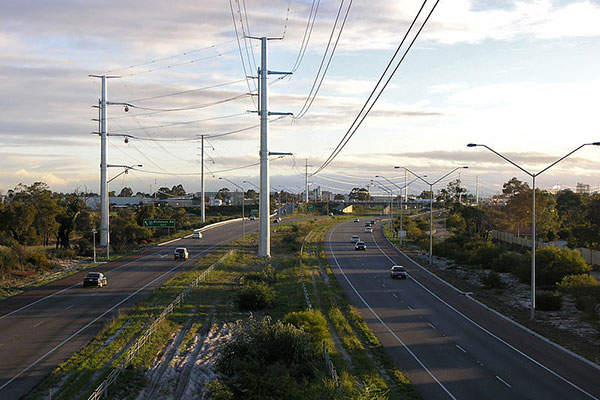 Roe Highway will be extended for 1km between Tonkin Highway and Welshpool Road. Image courtesy of SeanMack. 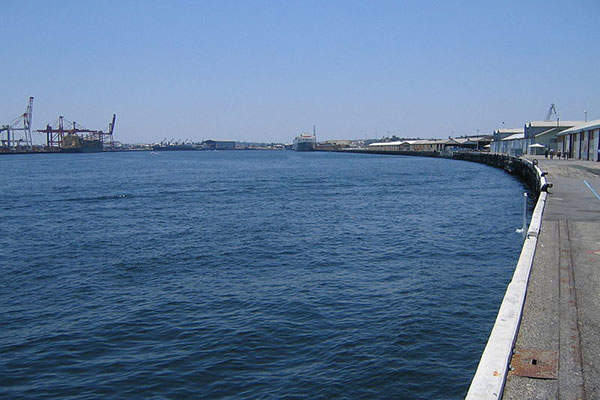 The project will provide a free-flowing 85km-long route from Muchea to Fremantle Port. Image courtesy of Greg O'Beirne.

Perth Freight Link is a proposed freight connection project that aims to provide a direct streamlined connection between the Roe Highway and the Port of Fremantle, Australia. Launched in May 2014, it is the biggest road infrastructure project ever undertaken in Western Australia (WA).

The Perth Freight Link will provide the missing link through a dedicated east-west freight connection between Fremantle Port and the industrial areas in Perth, such as Kewdale and Welshpool. The new connection will enable free-flowing vehicular movement instead of the current stop-start traffic.

The project will also colligate with the $1bn Gateway Western Australia Freight Access project at Perth Airport and $1.12bn NorthLink WA project for delivering a free-flowing 85km-long roadway from Muchea to Fremantle Port and southern industrial and trade areas of Perth.

The $1.6bn project is jointly funded by the Australian State and Commonwealth Governments under the federal budget.

“The Perth Freight Link will provide the missing link through a dedicated east-west freight connection between Fremantle Port and the industrial areas in Perth, such as Kewdale and Welshpool. “

Construction of the project will begin in 2016 and is expected to be completed by 2019. It is estimated to create 2,400 direct jobs and a large number of indirect jobs during its life0time.

Comprising heavy and light vehicles, the mixed traffic is creating an adverse impact on public safety, whereas the high volume of freight traffic is constrained by regular stop-start traffic.

The government intends to create a highly productive east-west freight connection, which will segregate the freight and passenger vehicle movements, and as a result, reduce the impact of freight traffic on the community. The link will also enhance the state’s freight productivity by improving the access to the industrial areas of Perth and Fremantle Port.

The Perth Freight Link construction works will include a set of infrastructure developments including a 5km extension of Roe Highway from the west of the Kwinana Freeway to Stock Road in Coolbellup; upgrade of Stock Road through O’Connor and Willagee, including construction of separated interchanges at Winterfold Road, South Street and Leach Highway, improvement of Leach Highway and High Street with interchanges at Carrington Street, High Street and Marmion Street, and upgrade of High Street in Fremantle.

The project also includes widening of a 1km stretch on Roe Highway between Tonkin Highway and Welshpool Road.

The construction works are majorly categorised into two sections – 1 and 2. Contracts for the same will be awarded in 2015.

The freight link is estimated to create a $2.80 return for every dollar spent, bringing a $3.9bn return on investment for the state.

The total investment of the project is $1.6bn, of which $925m will be provided by the commonwealth government. The state government announced an investment of $650m towards the project in February 2015. The state’s investment comprises $591m of new funding and $59m in the form of earlier commitment towards High Street upgrades in Fremantle.

Part of the state government’s investment will be recovered from the heavy vehicle user charge (HVUC), which will be levied on all the vehicles weighing more than 4.5t that use all or sections of the Perth Freight Link, NorthLink WA and Gateway WA road systems between Muchea and the Port of Fremantle once the freight link becomes operational.