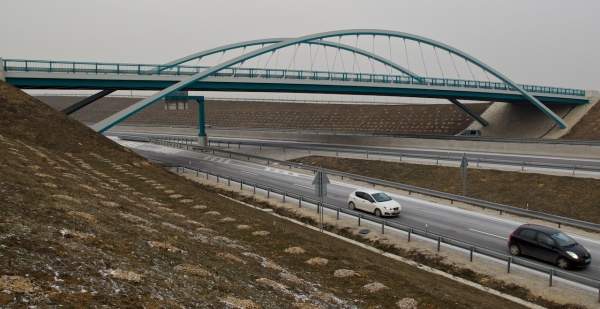 R1 or PR1Bina is a 52km long dual two-lane expressway in Slovakia. Image courtesy of Granvia. 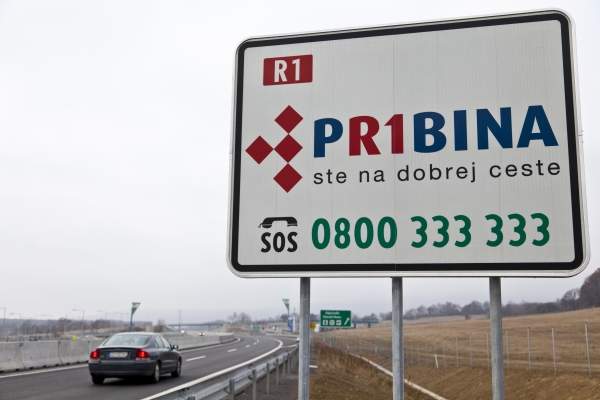 The first three sections of the expressway PR1Bina were inaugurated in October 2011. Image courtesy of Granvia. 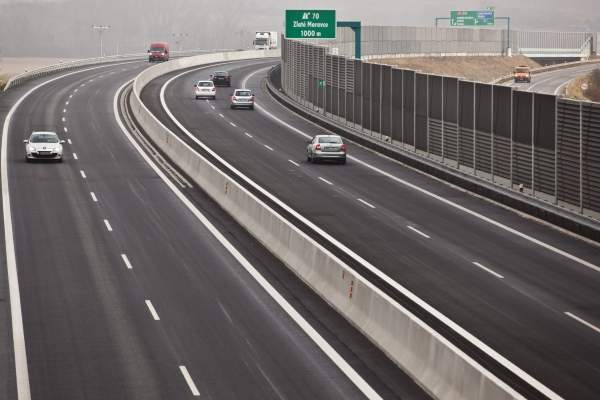 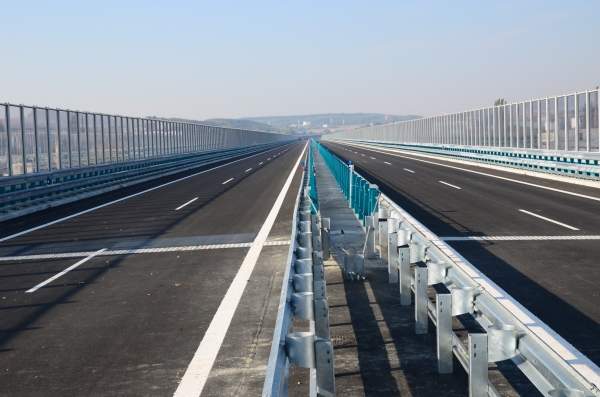 R1 Expressway Slovakia was built and is operated by the Granvia consortium under the first public private partnership in the country. Image courtesy of Granvia. 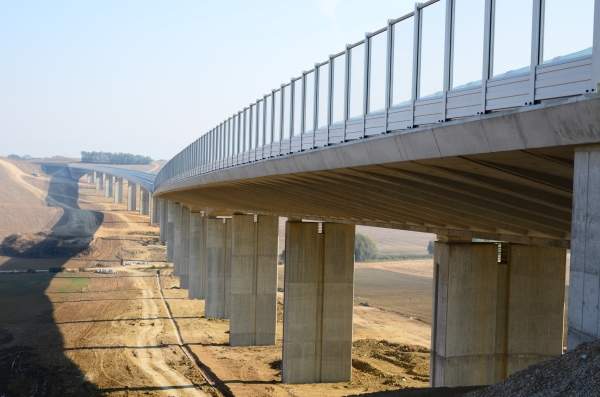 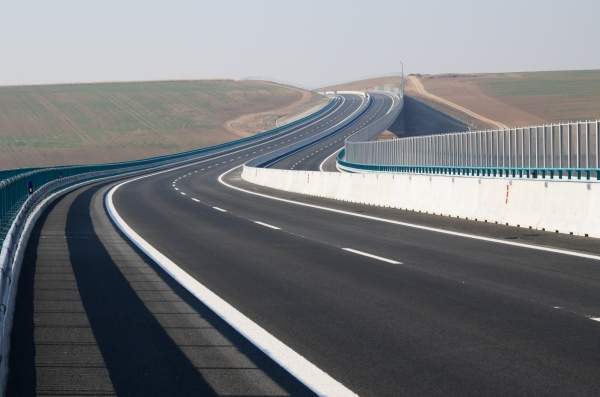 R1 Expressway Slovakia has been funded by 12 banks. Image courtesy of Granvia.

R1 Expressway Slovakia will improve the standards of the existing route. Image courtesy of Granvia. 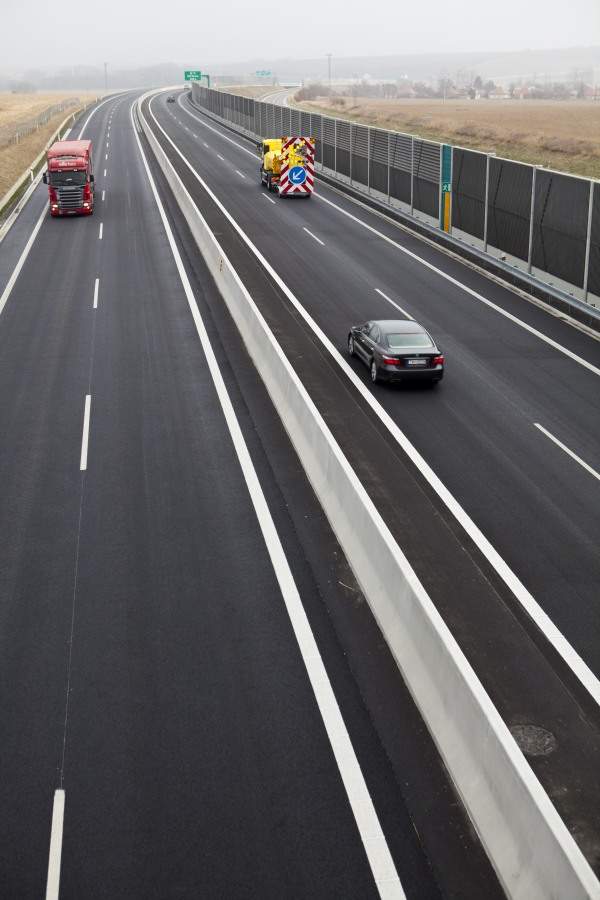 The R1 project was initiated by the Ministry of Transport, Post and Telecommunications of Slovakia in 2007. Image courtesy of Granvia.

R1 Expressway, or PR1Bina, is a 51.6km dual two-lane expressway that connects the towns of Nitra and Tekovské Nemce, to the east of capital city Bratislava, in Slovakia. The project also includes a bypass in the city of Banská Bystrica.

R1 is the first private-public partnership in Slovakia. The 30-year concession contract of the expressway was awarded to Granvia, a consortium of Vinci Concessions and ABN Amro Highway.

The first three sections of the expressway PR1Bina (named after Slavic prince Pribina, the first ruler of this region) were inaugurated in October 2011. The work on the bypass section is progressing and is scheduled for completion in the second half of 2012.

“R1 is the first private-public partnership in Slovakia. The 30-year concession contract of the expressway was awarded to Granvia.”

The four-segment R1 Expressway is part of the 161km R1 corridor from Trnava (D1) to Banská Bystrica via Nitra. The Expressway runs in western and central Slovakia.

The expressway was planned as existing roads were below the standards of a regional route. It was also notorious for being one of the most dangerous roads in Slovakia.

The R1 project was initiated by the Ministry of Transport, Post and Telecommunications of the Republic of Slovakia in 2007. Funds for the project were confirmed in August 2009.

The Nitra – Selenec section one is 12.6km long. It runs between Lehota and Malanta in the western part of the Nitra region. It includes two elevated junctions at Lehota and Cermán and passes to the north of the industrial zone in Horné Krškany.

Section two between Selenec and Beladice is a continuation of section one. It is located in the districts of Nitra and Zlaté Moravce and begins at a new Selenec junction near Malanta. The 19km route runs eastwards.

The Banská Bystrica Northern Bypass forms section four of the R1 project. The 5.7km road passes to the north of Banská Bystrica. It connects to the I/66 to the east of the town.

Construction of the project began in August 2009. More than 3,000 people were employed to build this dual carriageway, 4.5 million cubic metres of soil was excavated and 275,000 new trees were planted. More than 78 bridges measuring a total of 6,843m were built and 300,000t of concrete was used.

The project included construction of ten new major junctions and renovation of a railway tunnel at Banská Bystrica. The final section is planned for inauguration in early 2013.

The Granvia consortium is responsible for financing, designing, construction, operation and maintenance of the high-speed highway for 30 years.

“The first three sections of expressway PR1Bina (named after Slavic prince Pribina, first ruler of the region) were inaugurated in October 2011.”

The Slovak Ministry of Transport, Posts and Telecommunications will pay annual royalty to the consortium.

Construction work on the project has been undertaken by Granvia Construction, a subsidiary of Stavby Silnic a Zeleznic (SSZ), a wholly-owned subsidiary of Eurovia (an arm of Vinci Group). The expressway will be operated by Vinci Concessions.