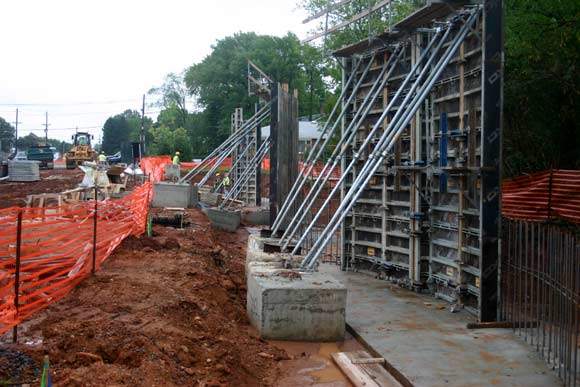 NJDOT is reconstructing Route 18 between Route 1 and Route 27 in New Brunswick. 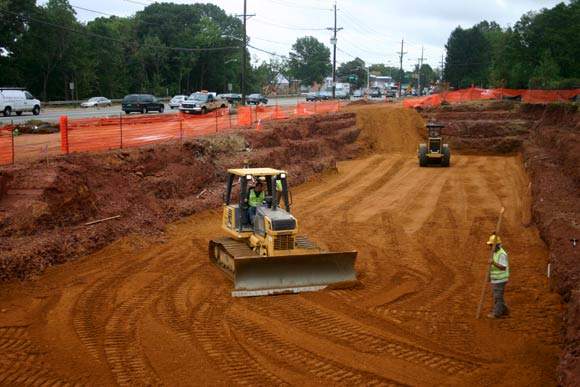 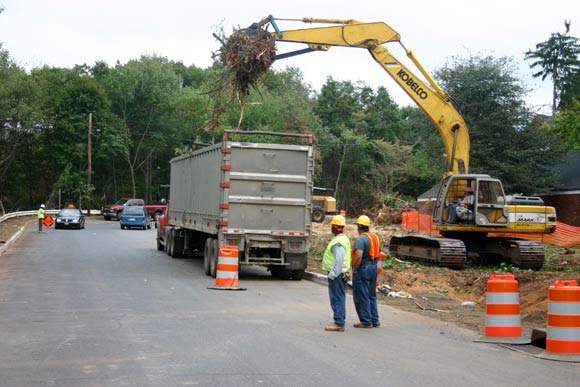 Lane closures and detours will be kept to a minimum to facilitate a smooth flow of traffic during construction. 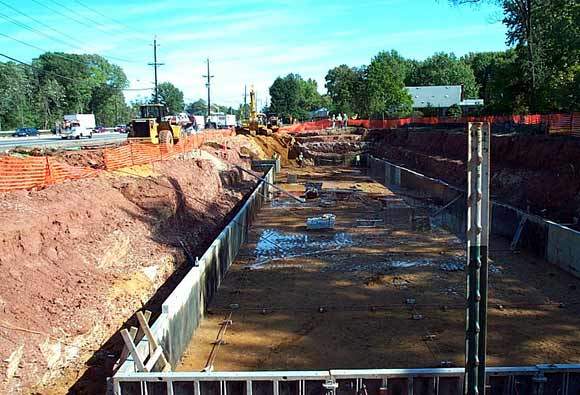 The main concerns of the project are to enhance safety, operations, drainage and landscaping with noise barriers and an aesthetic wall.

The reconstruction of Route 18 in New Jersey, USA, which connects Route 1 and Route 27 in Downtown New Brunswick, Middlesex County, began in mid-2005 and was completed on 19 August 2009. One of the largest highway construction projects in the history of New Jersey, Route 18, was substantially reconstructed to enhance the safety of vehicular, pedestrian and bicycle traffic. The reconstruction improved corridor traffic operations by eliminating substandard roadway geometric features, managing access to and from New Brunswick and enhancing access and mobility for pedestrians, cyclists and transit users.

The project also included improvements to the Route 18 corridor along Metlars Lane by eliminating the existing bottleneck caused by the termination of the highway. Major overpasses and interchanges were built and traffic signals that earlier impeded traffic flow were eliminated. These improvements provided a throughway with improved access to Interstate 287, Rutgers University and employment centres in Piscataway Township. Travel time from I-287 to Route 1 has now been reduced from 30 minutes to nearly 10 minutes.

As for the design, NJDOT involved local residents and officials in the planning and design for more than a decade. A Community Partnering Team was set up in 1999, which continued to meet until the completion of the project. The team included citizens from various community interests, neighbourhood committees, emergency and hospital groups, and schools and businesses. The design and planning were finalised with the consent of the community at public meetings held in 2001 and 2002.

The project included the construction of new bridges at George Street, New Street and at Route 27. Traffic signs and signals were added or improved and new bridges were built at Carpender Place (pedestrian), Commercial Avenue and Albany Street. Pedestrian facilities were provided throughout the Route 18 corridor.

“The main concerns of the project were enhancing safety, operations, drainage and landscaping with noise barriers and an aesthetic wall.”

The main concerns of the project were enhancing safety, operations, drainage and landscaping with noise barriers and an aesthetic wall. Boyd Park was improved and a new boat ramp was installed. An express section for through traffic and another for local traffic was provided along with acceleration/deceleration lanes and shoulders.

Lane closures and detours were kept to a minimum to facilitate a smooth flow of traffic during construction. Information on day-to-day traffic diversions was posted online and on different message signs within and outside of the work area.

The reconstruction of Route 18 began in north of Route 1 and extended northwards to the NJ TRANSIT/Amtrak Northeast Corridor rail bridge.

As part of this realignment, Route 18 was widened to provide adequate inside shoulders. County Roads (CR) 516/527 in both directions through the interchange area were also widened. To accommodate these improvements, the existing bridge over Route 18 was replaced.

“For pedestrian and cyclist use, new sidewalks and lighting were provided throughout the areas.”

The signalised intersection of CR 516 and Old Matawan Road was relocated and improved. This signal was coordinated with the new signal at the ramp from Route 18 to optimise operations at both intersections.

Outer roadways were laid for separate local traffic. Both the northbound and southbound outer roadways allowed access to and from the city by linking new bridges at George Street, Commercial Avenue, New Street and Albany Street. The outer roadways also feature wide multi-use paths along their entire stretch and at each bridge crossing, connecting the city, its institutions, residential and recreational areas.

Pedestrian crossings were provided with traffic signals at Paulus Boulevard, George Street and Commercial Avenue, and pedestrian bridges at Carpender Road and Richmond Street to improve safety. Access to the pedestrian bridge at New Street has been improved.

For pedestrian and cyclist use, new sidewalks and lighting were provided throughout the areas. Noise walls have been constructed to buffer residential locations along the route. The look of the Route 18 reconstruction area has been aesthetically improved by burying utilities underground, extensive landscaping and architectural and other urban design treatments.