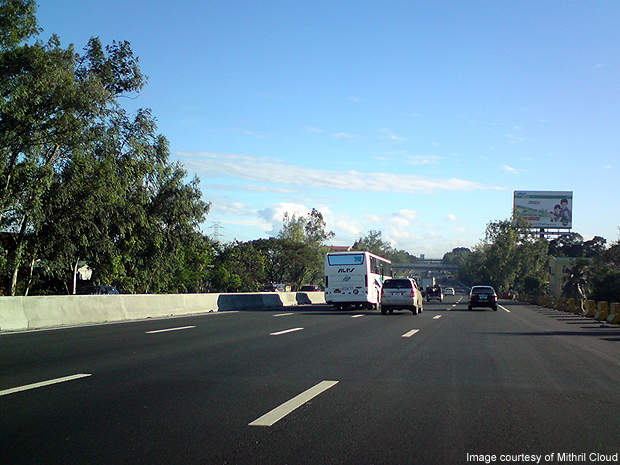 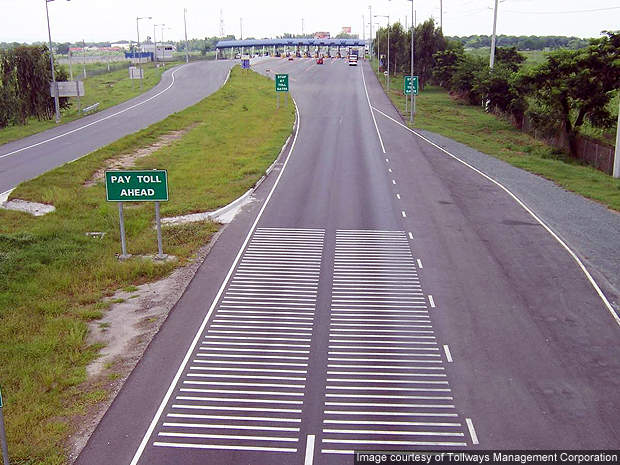 Officially known as Radial Road 3, the South Luzon Expressway (SLEX) or South Superhighway (SSH) is consists of two expressways connecting Metro Manila to the Calabarzon region in the Philippines.

In 2006, a project was started to rehabilitate, expand and maintain the SLEX. The project, which consisted of a 30 year concession contract, was completed in June 2010 at an investment of P11.8bn. The project has established the missing link between Manila and the thickly populated southern provinces of Laguna and Batangas.

As part of the project’s feasibility study, an environmental impact assessment (EIA) was carried out in 1996 by Louie Berger International Incorporated (LBII) in 1996. LBII was subcontracted by Hopewell Crown Infrastructure. The EIA was compiled according to the requirements of Philippine Environmental Impact Assessment Law (PD 1586).

“In 2006, a project was started to rehabilitate, expand and maintain the SLEX.”

The project is intended to reduce congestion, improve road safety, cut travel time and fuel usage, and reduce vehicle maintenance costs. It is also expected that the rehabilitated expressway will encourage economic activity in the region.

It has been projected that 60% of the country’s total trade exports will pass through the newly renovated expressway.

Before commencement of the construction work, a comprehensive EIA was conducted. The assessment included geology, pedology and topography of the region, as well as terrestrial ecology. Air and noise were also surveyed along the proposed roadway sites. Apart from on-site study, secondary information related to geology of the area was collected from reports and maps provided by the Mines and Geosciences Bureau (MGB), the Philippine Institute of Volcanology and Seismology (PHIVOLCS), and the National Mapping and Resource Information Authority (NAMRIA).

The TR-1 involved the retrofitting and widening of the old Alabang Viaduct. The six-lane viaduct has a new eight-lane superstructure. It also involved the construction of a new drainage system and installation of lamp posts.

“Before commencement of the construction work, a comprehensive EIA was conducted.”

Under TR-2, the Alabang, Muntinlupa City-Santa Rosa-Calamba segment has been renewed and widened.

The old four-lane toll road between Alabang and Santa Rosa has been converted to an eight-lane roadway, whereas the four-lane section from Santa Rosa to Calamba has been expanded to six-lanes.

This part of the project also included the construction of new bridges, installation of lamp posts, drainage and flood control systems, and replacement of old tollbooths by new modern tollbooths.

The completion of TR-3 has provided the vital link between SLEX and the Southern Tagalog Arterial Road (STAR). The project involved the construction of a four-lanes wide and nearly 8km long toll road from Calamba in Laguna province to Santo Tomas in Batangas province. New lamp posts have been installed before and after the interchange, and overpass as well as on all ramps and toll plazas. A flyover, three overpasses and six bridges have also been constructed under this phase of the project.

SLTC Operations Control Center has been constructed to monitor all the sections of TR-3. Monitoring will be assisted by high-mounted, state-of-the-art cameras installed across the roadway, and exit and entry points.