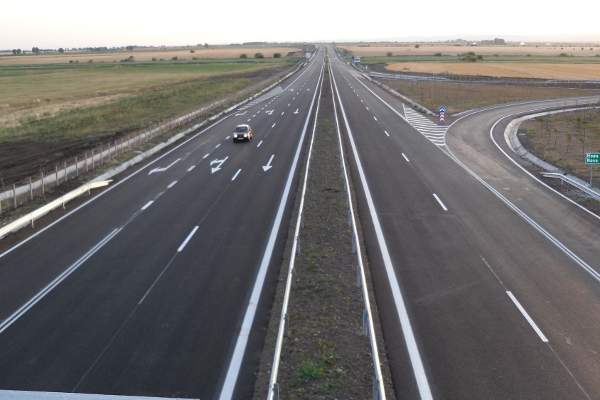 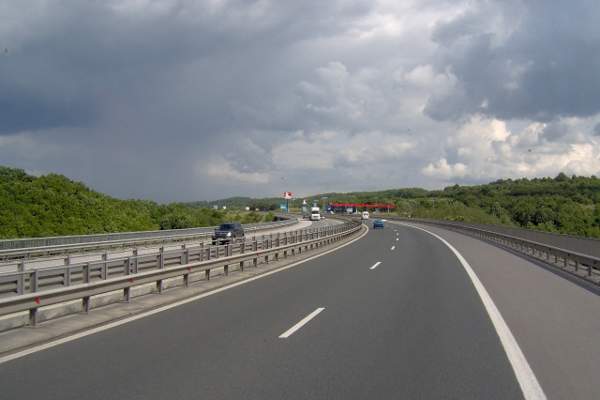 The opening of the Trakia highway will enable a faster and comfortable travel for vehicles heading towards the Black Sea coast. 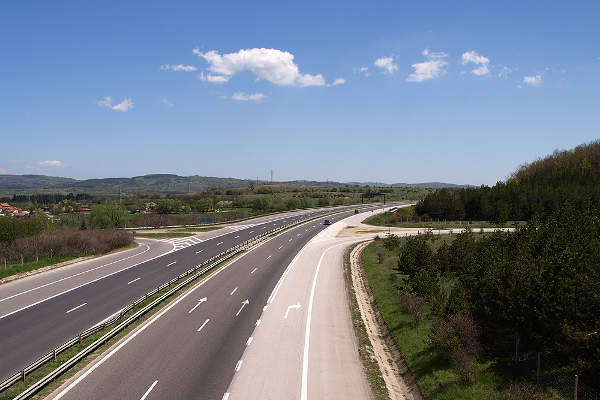 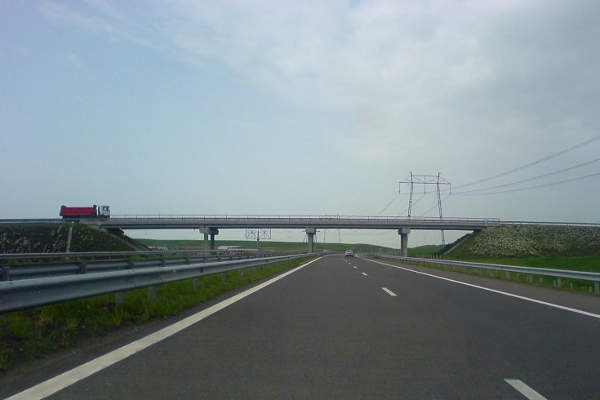 The Trakia highway project was divided into three parts.

Trakia Highway, also known as Thrace Motorway, will link the Bulgarian capital city of Sofia with Burgas and Black Sea, via Plovdiv. The motorway takes its name from the northern zone of Thrace, which it passes through.

“The motorway takes its name from the northern zone of Thrace, which it passes through.”

Construction began on the Trakia Highway, which will span 360km, in May 2010, and it is expected to be open to traffic in July 2013.
The estimated cost of the highway is approximately $480m. The project was initially planned to be built through a public private partnership (PPP). The plan was, however, withdrawn later. The delay in making the decision caused the project’s overall cost to rise.

Purpose of the Trakia Highway

Residents of Bulgaria have always been hindered by the lack of convenient roadway connectivity to the coast. The opening of the Trakia Highway will enable faster and more comfortable travel for vehicles heading towards the coast.

The construction of Trakia Highway has been divided into three parts, which are designated as Lot II, Lot III and Lot IV.

Lot IV covers a 50km-long section starting from Zimnista and extending up to Karnobat. The construction of Lot IV is the most complicated part of the project, because of the waterlogged soil and the difficult terrain along the route. Irrigation systems had to be simultaneously constructed along with the motorway.

Struma Motorway is a major road infrastructure project located in the Yugozapaden region of South West Bulgaria. Running between capital city Sofia and Kulata at the Bulgaria-Greece border, the total length of the motorway will be 173.8km.

The stretch of Lot IV includes three bridges, three road junctions and a rail road overpass. Additionally, fences have been erected according to the specifications of ecologists to safeguard the birds and animals. Several underpasses were also constructed to provide safe passage for the animals.

The contract for building the Lot II of the Trakia Highway was awarded to Magistrali Trace Consortium in April 2010. The consortium is headed by Trace Group, which is among the top road construction companies of Bulgaria.

Aktor, a Greece-based company, secured the contract for constructing the Lot III. Lot IV construction is being carried out by the Trakia IV joint venture led by PST Holding JSC.

Funding for the Bulgarian highway project

The funding required for all the three lots of the Trakia Highway project was jointly provided by Transport 2007-2013 Programme of the Bulgarian national budget, and the European Union’s (EU) Cohesion Fund. The European Commission granted about $460m to the Bulgarian Government for the motorway construction, in December 2010.

The project cost will be recovered by imposing toll charges on the users of the highway.

Transport 2007-2013 is among the seven programmes of the Government of Bulgaria. The programme is funded by the Cohesion Fund of EU. The programme is driven by the objective of developing road, railway and waterway infrastructure.

Transport 2007-2013 is aimed at the growth of mixed transportation, by attaining balance between varied modes of transport.