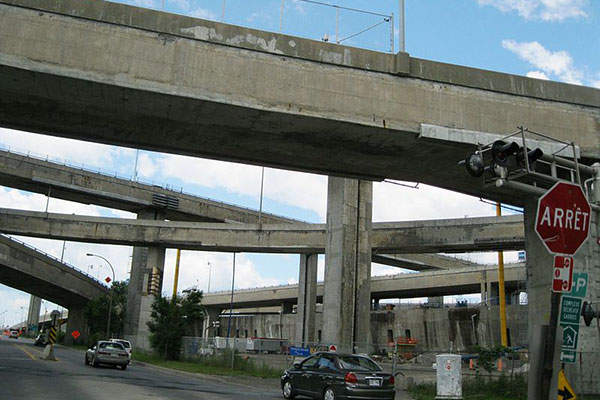 The 48-year-old Turcot Interchange in Montreal, Canada, will be reconstructed as part of the biggest road project in Quebec. Credit: Jeangagnon. 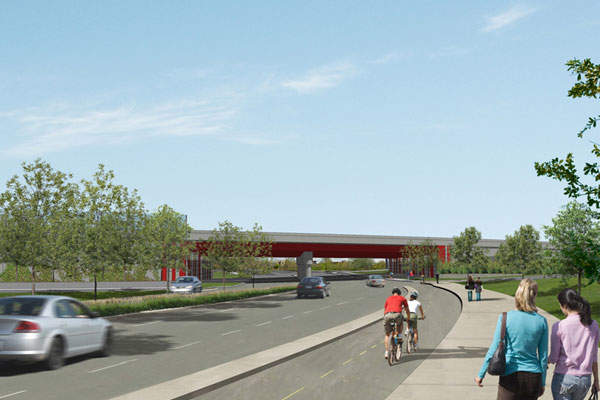 The project will also include the reconstruction of three more interchanges as well as sections of Autoroutes 15, 20 and 720. Credit: Québec Ministry of Transportation. 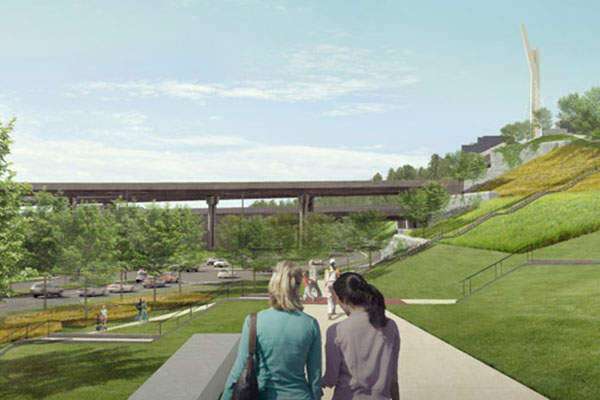 Approximately 31.5ha of green space will be developed as part of the project. Credit: Québec Ministry of Transportation. 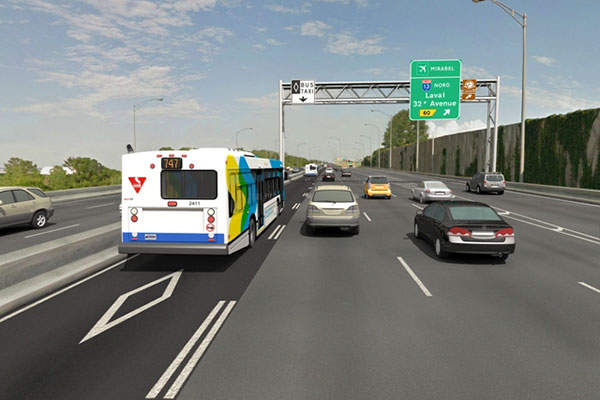 The project also includes the construction of 20km of reserved bus lanes on the A-20. Credit: Québec Ministry of Transportation. 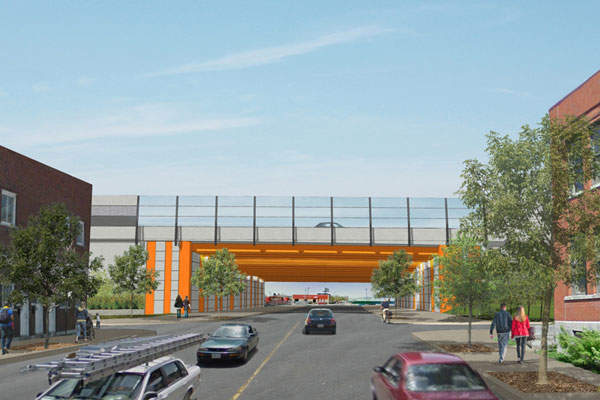 Preliminary civil works such as the construction of an overpass above the Angers Street has been completed. Credit: Québec Ministry of Transportation. 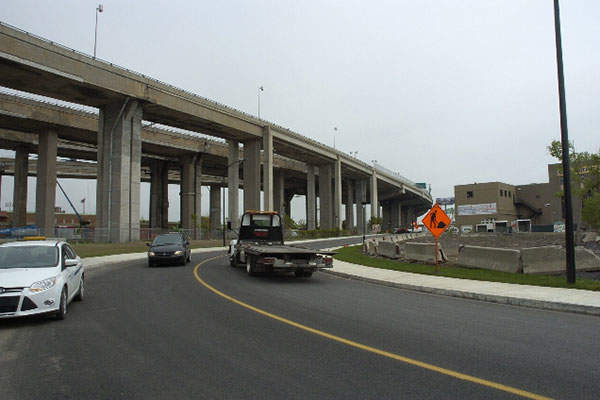 The extension of the Côte-Saint-Paul was completed in 2013. Credit: Québec Ministry of Transportation. 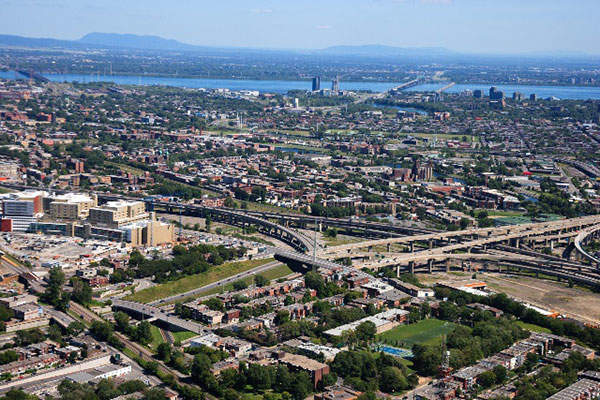 The Saint-Jacques overpass will also be rebuilt and the entire project is expected to be completed in 2020. Credit: Québec Ministry of Transportation.

The Turcot Interchange, located southwest of downtown Montreal, Canada, is undergoing a major reconstruction to improve structure durability, highway safety and links between neighbourhoods. It is the biggest road project in Quebec and involves the reconstruction of the Turcot, De La Vérendrye, Angrignon and Montreal West interchanges, as well as sections of Autoroutes 15, 20 and 720.

The project is being developed by the Québec Ministry of Transportation (MTQ). Preliminary infrastructure work began in July 2011, and major construction work is expected to begin in 2015. The project is scheduled to be completed by 2020.

The Turcot Interchange, which opened in 1967, is one of the busiest exchanges in Quebec province. It is located at the junction of three highways: Autoroute 15, Autoroute 20 and Autoroute 720 (Ville-Marie Expressway). The interchange, which consists of 13 ramps, ranging from 18m to 30m in height, is a vital traffic corridor that connects the airport to downtown Montreal. It carries more than 300,000 vehicles a day, including more than 30,000 trucks.

The 45-year-old interchange began to show signs of deterioration, leading to the public announcement of the reconstruction project in June 2007 at an initial estimated cost of $1.5bn. The final design for the reconstruction was released in May 2012, and a design-build contract was awarded in December 2014.

Details of the Turcot Interchange Project

Approximately 145 lane kilometres of roadways will be designed and constructed as part of the project that is equivalent to a two-lane road from Montreal to Drummondville.

Nearly three kilometres of A-720, which will be named National Highway 136 after the completion of the project, will be reconstructed between the Turcot interchange and Greene Avenue. The project also involves northward relocation of the Canadian National Railway railroad tracks to the foot of Saint-Jacques escarpment between the Montreal West and the Turcot interchange.

The relocation of A-20 and Canadian National Railway tracks will make approximately 400,000m² of the vacant site of the former Turcot Yard available and ready for redevelopment.

The carbon-neutral project will expand pavements from 3.5m to 5m and provide 6.7km of multi-use trails and bike paths, 31.5ha of green space, a 30m green strip at the foot of the Saint-Jacques escarpment and 20km of reserved bus lanes. It will also include the laying of 4km of noise barriers to lower noise levels for nearby residents.

The development of the project is scheduled in two phases. Phase one began in July 2011 and includes the preparatory civil works. Completed works under this phase include the redevelopment of the Rue Saint-Rémi, the extension of Côte-Saint-Paul, the dismantling of the Saint-Jacques exit ramp, the construction of an overpass above Angers Street and development of a permanently reserved lane for buses and taxis on A-20.

Phase two will begin in 2015 and include main structural reconstruction works. It will be carried out beside or below the current structures to minimise the impact on traffic. The project will lower the number of elevated highways, resulting in a 69% decrease of the structures from the existing 283,700m² to 88,700m². This is expected to reduce maintenance costs by $18m a year.

KPH Turcot, a partnership of Construction Kiewit and Parsons Canada as members and WSP Canada and Holcim Canada as participants, was awarded the design-build contract worth $1.54bn for the project by MTQ.

AECOM, as part of a consortium, was selected as the project/construction manager and is responsible for validating design criteria and engineering concepts, preparing environmental, health and safety project standards, providing project oversight as well as managing construction.

LVM, as the geotechnical engineer for the project, conducted the environmental impact assessment of the site and also performed drilling and laboratory testing on the sites of planned overpasses.