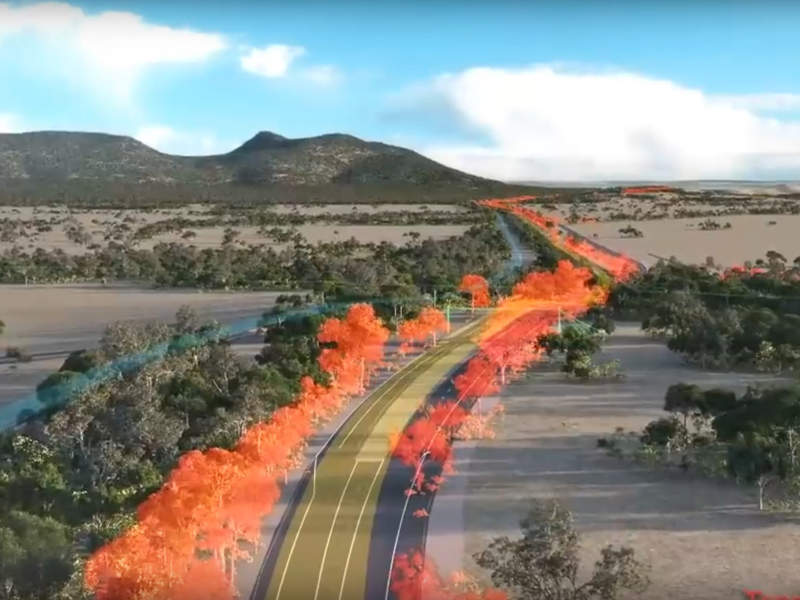 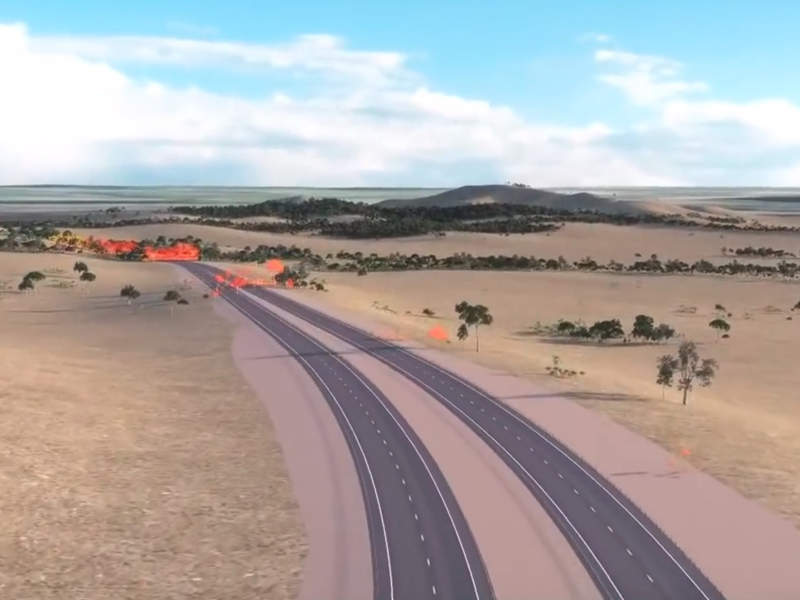 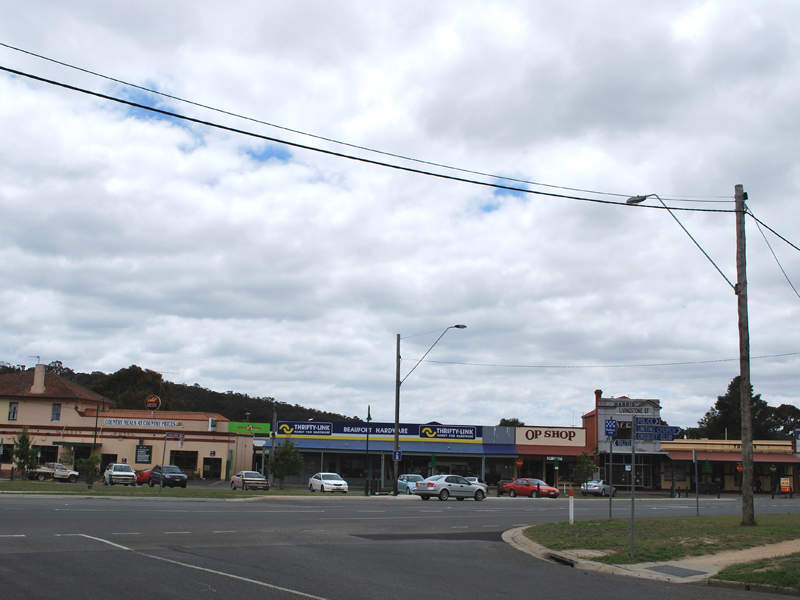 The upgrade of 15km-long section between Beaufort and Buangor was completed in April 2016. Credit: Mattinbgn.

The Western Highway is a major road link between Melbourne and Adelaide and is also one of the busiest rural highways in Victoria, Australia.

VicRoads is currently undertaking a duplication of the highway section between Beaufort and Ararat.

The project is being funded by the Australian and Victorian Governments.

The Western Highway is a primary road passing through Victoria’s western district. It serves interstate trade related to the agriculture, tourism, manufacturing and service industries.

The highway between Melbourne and Ballarat currently carries 23,000 vehicles a day, which is expected to double by 2025. The road has also witnessed 91 crashes, involving eight fatalities and 51 serious injuries between 2012 and 2017.

The 33km-long section upgrade between Beaufort and Ararat involves the transformation of the two-lane, single carriageway highway into a four-lane divided highway to address the traffic issues.

The upgrade of the 15km-long Beaufort-Buangor section between McKinnon Lane and Andersons Road was completed in April 2016. The improvements included construction of new bridges at Fiery Creek and Charleycomb Creek, a new interchange and highway overpass at Eurambeen-Streatham Road, and intersections at Ferntree Gully Road/Goulds Lane and Mile Post Lane.

A new duplicated road deviation from the existing alignment to the north direction was constructed in order to avoid the steep grade at Boxs Cutting.

Construction of the 6km-long Buangor Bypass between Andersons Road and Pope Road was completed in early-2016 and opened to traffic in April 2016.

The bypass construction works included realignment and re-grading of the existing highway, as well as the construction of three new bridges on Billy Billy creek.

New service roads to provide access and road links to the residents of Buangor, as well as a new interchange and highway overpass at Peacocks Road, along with connecting ramps to the eastbound lanes, were also completed as part of the project. The connection points were completed by mid-2016 while landscaping works were concluded in late-2016.

The duplication of highway section between Buangor and Ararat involves the construction of two lanes with additional turning lanes. A new bridge on the railway line, two new bridges across Hopkins River and an interchange at Hillside Road along with entry and exit ramps will also be built as part of the project.

The pre-construction works including fence building on the section between Buangor and Ararat began in February 2018. The major construction works will start in March 2018, while the upgrade is scheduled for completion in 2020.

The contract for the 12.5km of duplication between Buangor and Ararat was awarded to a joint venture between CPB Contractors and Seymour Whyte Constructions in February 2018.

Lend Lease was awarded a contract for the duplication of the 15km-long section between Beaufort and Buangor in April 2014.

BMD Constructions was responsible for the construction of the Buangor Bypass.