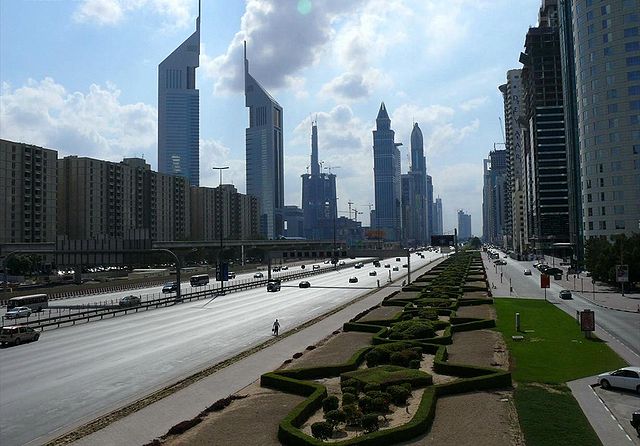 The Department of Transport of Abu Dhabi, UAE, has invited local and international firms to submit bids for the construction of a new AED2bn ($545m) Abu Dhabi-Dubai motorway (E311).

Considered as the ‘second Abu Dhabi-Dubai freeway’, the project will offer a new link between the two emirates, with connections to Abu Dhabi International Airport, as well as Yas and Saadiyat Islands.

The 62km development will provide an additional capacity to the current E-11 motorway connecting the two cities and will have the new, four-lane carriageway running parallel to it.

The new road will be a long dual carriageway from the end of Emirates Road in Seih Shuoaib, through Al Maha forest and Khalifa Port industrial zone, leading to the Sweihan Road (E20) interchange.

It forms part of the surface transport master plan (STMP), which is aimed at meeting Abu Dhabi’s increasing transportation needs.

It will also run towards the South Shamkha, Wathba and Baniyas regions, as well as the Khalifa Port and the new Khalifa Industrial Zone at Taweelah, which is being designed to handle 7,000 vehicles an hour.

In addition, the E311 will connect to Al Ain, E22 (Abu Dhabi-Al Ain main road) and the remaining road network in Abu Dhabi.

The project will be carried out through two tenders, with the first involving construction of a 34km road with three interchanges; while the second will involve building 28km of road, with three new interchanges and the upgrade of an existing one.

The project is expected to be complete by the end of 2014.

Photo: The E311 will be a four-lane carriageway running parallel to the current E-11 motorway connecting Abu Dhabi to Dubai. Image: courtesy of Imre Solt.