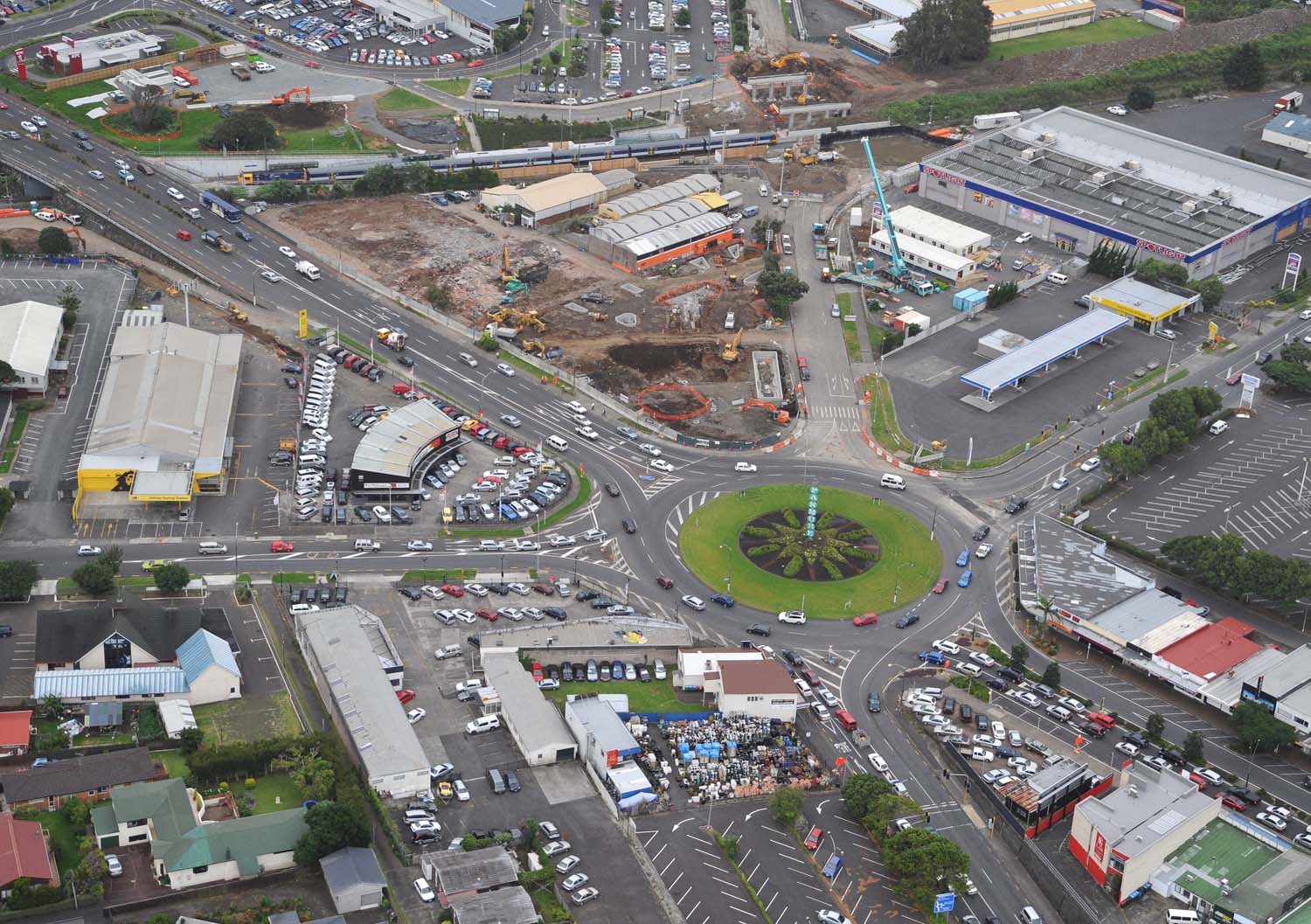 The first phase of the project will cost NZ$180m ($150m) and will be part of long term plan to address traffic congestion and poor transport links in Auckland’s south east.

A new road linking Glen Innes and Mt Wellington will be built by 2014 under the first phase, which will reduce journey times between the two destinations by 10 minutes.

The road will span about 1.5km and will reduce traffic through the Panmure roundabout and provide a better link for freight/business traffic.

"When completed it will halve the travel time for bus commuters between Botany and downtown. People in this part of town have been waiting for this for a long time," Len Brown said.

The future works in the AMETI projects include a busway from Panmure Station to Pakuranga and Botany, a second Panmure Bridge for the busway, replacement of Panmure roundabout with an intersection and a flyover on Reeves Rd to reduce congestion through Pakuranga.

AMETI project will also include construction of a bridge on Ellerslie Panmure Highway for a future busway and replacement of the existing bridge.

A 1.5km new road planned to be built linking Morrin Rd to Mt Wellington Highway and a 220m tunnel for the new road to be constructed near the rail line at Panmure Station.

Panmure Station will be upgraded to create an interchange that allows easy transfers between trains and buses.

Currently, Downer is carrying out work to replace the Mountain Rd bridge and realigning the road under the project.

Image: The first stage of the AMETI Panmure construction will be carried out on Mountain Road bridge, the railway and station, and streets surrounding the Panmure Roundabout.Photo:Auckland Transport