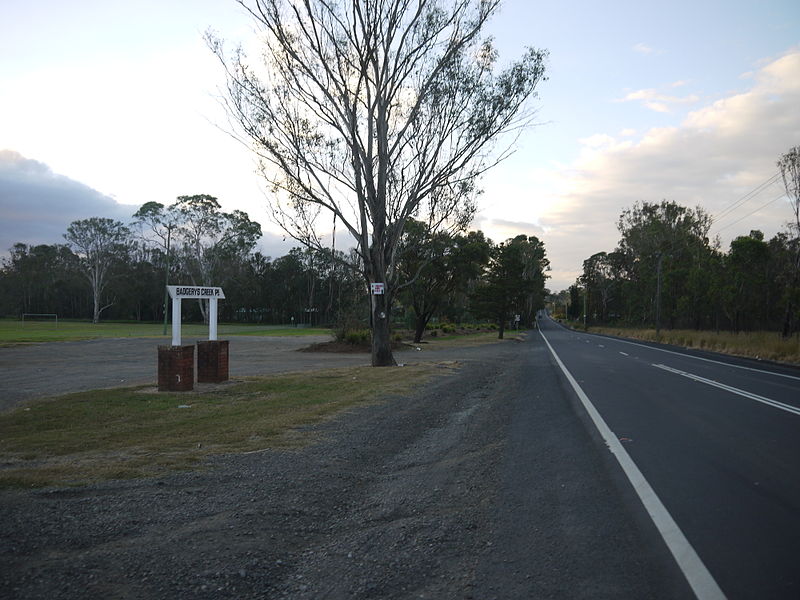 The 10km Bringelly Road upgrade is part of the government’s $3.5bn investment in Western Sydney’s road packages, which would create 4,000 new jobs in the region.

NSW infrastructure and regional development assistant minister Jamie Briggs said: "This upgrade will see the widening of Bringelly Road from a two-lane road to a minimum four lane divided road with a central median strip.

"This will create new jobs, reduce congestion and slash travel times in the South West Growth Centre, in addition to improving access to the future Western Sydney Airport at Badgerys Creek."

"This is a great milestone towards upgrading infrastructure around a Western Sydney airport."

The upgrades include a 100m road alignment between Stuart Road and Camden Valley to reduce environmental impact and intersections improvements at Camden Valley Way, Bringelly Road and Cowpasture Road to facilitate access.

The upgrade will be carried out in two stages. Construction works on the first stage between Camden Valley Way and King Street will start early next year and the second stage of works to upgrade the road between King Street and Northern Road is currently being planned.

NSW roads and freight minister Duncan Gay said: "Safety will also be improved with the installation of designated turning lanes at traffic lights as well as new U-turn facilities at the Eastwood Road and King Street intersection.

"An update will be distributed through a letterbox drop to community members to explain the improvements in more detail.

"This is a great milestone towards upgrading infrastructure around a Western Sydney airport."