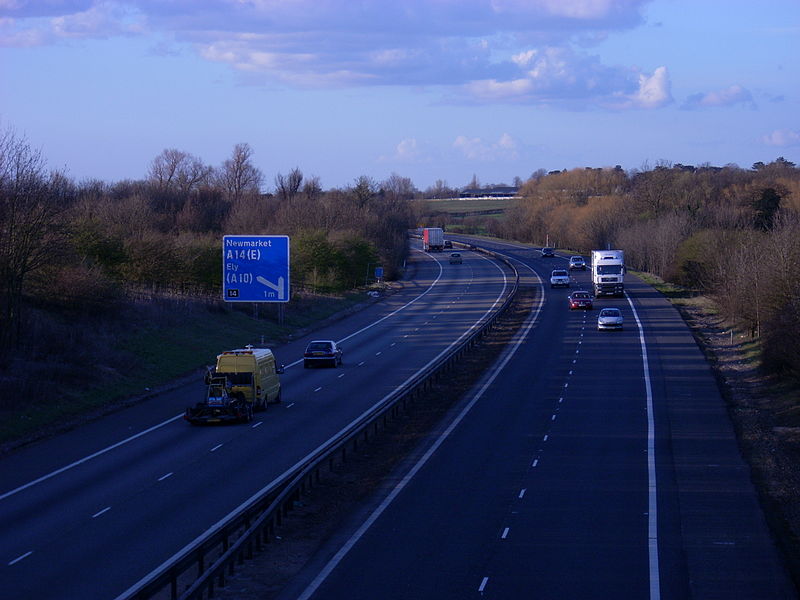 Under the terms of £6.3m contract, the company will carry out a package of works on the A14, M11 and A1307 roads, in a bid to provide smoother and safer journeys for drivers.

Highways England Service Delivery team leader Aran Nugent said: "The appointment of the contractors is a vital part of the delivery of improvements to some of our major roads in Cambridgeshire.

"This scheme will make journeys better for local people by improving safety for the thousands of drivers that use these roads each day."

"This scheme will make journeys better for local people by improving safety for the thousands of drivers that use these roads each day.

"We will work with the contractors on how the works will affect people, but I’d like to assure drivers, where possible, disruption will be kept to a minimum and to bear with us while we continue to carry out this vital work to improve the existing road network."

Work under the contract is expected to start later this year and be completed by mid-2016.

Highways England intends to announce more details about the project, including when and where the work is being carried out in the near future.

In September, Highways England also selected the 50:50 Balfour Beatty Carillion joint venture to deliver a £292m construction package to upgrade the A14 between Swavesey and Milton as part of the wider A14 Cambridge to Huntingdon improvement scheme.