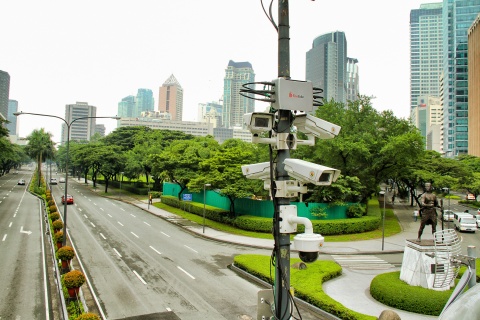 Firetide, an American provider of wireless mesh network technology, has installed a new wireless surveillance system in Makati City, the financial centre of the Philippines.

More than 600,000 vehicles travel through downtown Makati City every day, with traffic congestion reaching a critical level in recent years.

Facilities Protection president Ariel Dela Cruz said that Firetide AutoMesh technology is crucial for rapid identification of traffic problems because it can handle the incredible amount of traffic generated by 115 high-definition cameras and deliver a jitter-free video feed to the Makati City Command Centre.

“Since the new system was placed into service, city administrators have been able to respond to accidents immediately and take steps to mitigate congestion by providing live traffic updates to city residents and workers via the web and social media,” Cruz added.

“More than 600,000 vehicles travel through downtown Makati City every day, with traffic congestion reaching a critical level in recent years.”

Under the project, major intersections were provided with four fixed-focus cameras and one pan-tilt-zoom (PTZ) camera, which will ensure continuous, full-video coverage of each intersection.

The Firetide 7000 series provides a viable option or complement to fibre, delivering equivalent reliability and redundancy without the associated costs of installation and maintenance.