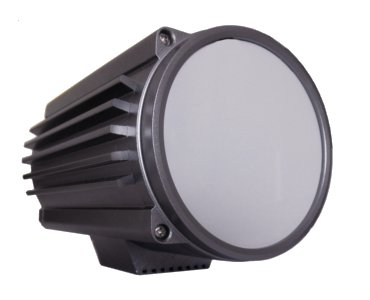 Geolux, a Croatia-based developer and manufacturer of Intelligent Traffic Systems (ITS) equipment, has launched a new radar speed sensor.

The speed sensor has a vehicle detection range of 1,600ft, and reports a list of all currently detected vehicles more than 20 times per second over RS-232, RS-485 serial and CAN communication interfaces.

The sensor supports ASCII-S and GLX-NMEA serial interface data protocols and has an option to add support for more protocols on customer request.

Geolux CEO Sanja Grubesa said that the company has been designing radar sensors for its OEM partners during the last five years and wanted to leverage its expertise to develop a ready-to-go radar sensor module.

The sensor also has optional GPRS module that helps in real-time traffic tracking.

The RSS-2-300 radar speed sensor has been certified to comply with both European (CE) and American (FCC) norms and is appropriate for global operators, the company claimed.

Founded in 2007, Geolux focuses on development and manufacturing of ITS sensor products such as speed radar sensors and IP cameras for traffic supervision.