ContinueLearn More X
X
Advertise with us
admin 23 May 2012 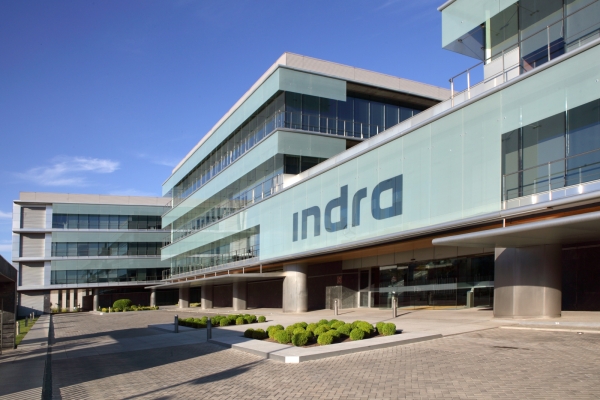 Road concessionaire Ideal awarded a €17m contract to Indra to implement its intelligent traffic systems (ITS) on three motorways, known as South Pacific Package in Mexico.

Under the deal, Indra will equip the motorways with its ITS, the tolls and electronic tolls on the motorway that connects the cities of Tepic and Guadalajara, as well as in the beltways of both cities.

The centralised ITS will integrate information from the different sub-centres on each motorway and help monitor and manage the traffic of the South Pacific Package. It will also assist in quick response to any incident with the help of automated alarms.

The main control centre will have vehicle recognition, billing, communications, as well as back office and customer service systems to collect the tolls.

Indra’s ITS will provide drivers with real-time information about traffic flow, travel times, suggestions and weather information, which will result in increased travel safety, among other benefits.