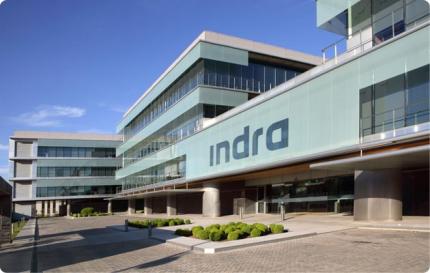 Under the project, Indra Sistemas in Spain will install the OAS system, which includes passenger information subsystems, fleet management and video surveillance for 251 vehicles, 136 buses and 115 trams in the city. The intelligent public transportation management technology will facilitate efficient management of transport systems and improve services to the residents, user safety and help control vandalism and accident audits.

The OAS system will comprise three basic components, such as on-board GPS-based management, control and location equipment, a mobile communications infrastructure based on GPRS and 3G technology, as well as the control centre.

The control centre will monitor and control the service based on geographic information systems (GIS) which will inform the location of any fleet vehicle at any moment allowing decision makers to take decisions in real time in the event of incidents. Additionally the solution will also help in generating reports and graphs for supervision of the services.

The system provides information to passengers such as the next stop, possible incidents and estimated arrival times, helping the traffic controllers to manage the on-board public information system from the control centre. On-board video surveillance systems will also be integrated with the OAS to record, transmit and view images in real time.

For increased safety, several cameras will be fitted in each vehicle and in some cases it may reach to ten, offering increased safety for employees and users. One of the cameras will focus on the road ahead to view exactly what the driver sees, which will support the audits in the event of an accident, as well as for the control centre to know the status of traffic or possible incidents in real time.

Under the plan, 18 vehicles will be equipped with a passenger counter system that records the number of passengers who board and exit, making it possible to know the current occupancy to avoid surpassing the maximum capacity, request reinforcement vehicles for demand peaks and perform mobility studies. A navigation support system for drivers will facilitate voice orders from the control centre for regulating the service.

The technology and devices deployed by Indra are suitable to operate in the Polish city’s harsh weather conditions, even in -15ºC in the winter.