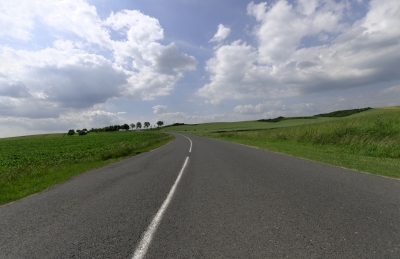 John Holland Group, a subsidiary of Leighton Holdings, has secured a A$152m ($162.6m) contract from VicRoads, the Victoria state road and traffic authority, to upgrade the Western Highway (A8) in Australia.

Under the project, the company will upgrade a 23km stretch of the highway between Burrumbeet and Trawalla in Victoria. The scope of works includes construction of a fully divided four-lane road and a bypass to the south of Trawalla.

John Holland Group managing director Glenn Palin said the company is a leader in road construction, with a record of success in major road upgrade and development projects in Victoria.

Western Highway is the main road link between Melbourne and Adelaide, which provides interstate trade and transport facilities for the western district’s grain production, regional tourism, manufacturing and services industries.

More than 5,500 vehicles travel on the highway west of Ballarat daily, including 1,500 trucks, a number expected to double by 2025.

Construction of the highway (A8) has been planned in three stages: Ballarat to Beaufort, Beaufort to Ararat and Ararat to Stawell. The Australian Government has already invested A$505m ($544m) for the Western Highway upgrade as part of the Nation Building Program.

Image: The Western Highway is the main road link between Melbourne and Adelaide, which provides interstate trade and transport facilities. Photo: VicRoads.