ContinueLearn More X
X
Advertise with us
admin 7 May 2012 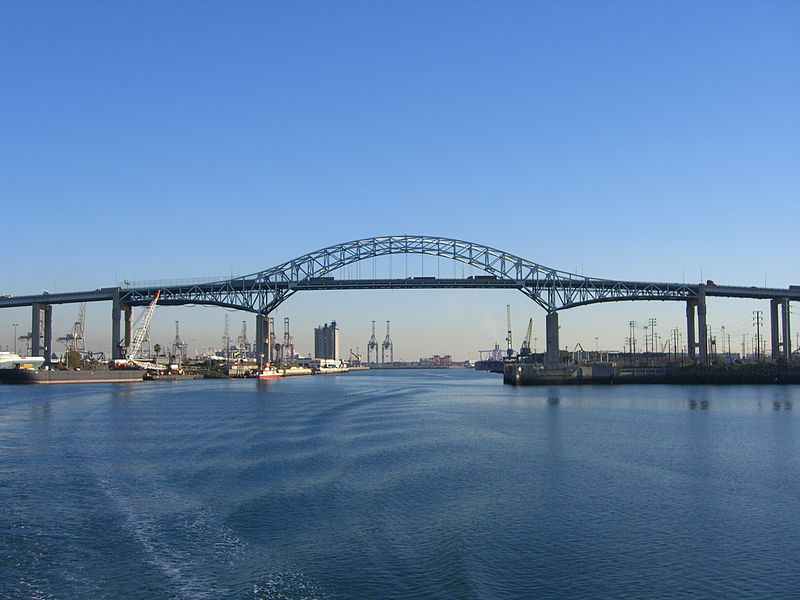 The California Department of Transport (Caltrans) and Port of Long Beach have selected a joint venture led by Shimmick Construction, FCC Construction and Impregilo as the best offer for the replacement of the Gerald Desmond Bridge in California, US.

The joint venture has proposed $649.5m for the design and construction of the bridge replacement project.

Port’s managing director of Engineering Doug Thiessen said that the design-build team has met or exceeded all the technical requirements, while also submitting a proposal with the lowest cost.

"This is a vital project for improving traffic flow for the nation’s busiest port complex and downtown Long Beach commuters. It was critical that this contract deliver the best bridge at the most competitive price," said Thiessen.

Caltrans along with Port and the Los Angeles County Metropolitan Transportation Authority (Metro) evaluated the technical proposals bid from three firms before the final announcement.

The Port will submit a recommendation on 14 May to the Port’s Board of Harbor Commissioners to consider a ‘notice of intent’ to award the contract.

A decision by the board is then expected in late June 2012, with construction set to start in early 2013, and final design starting soon after the contract is signed.

The project is estimated to cost around $1bn, including site preparation, demolition and other considerations.

The bridge replacement is procured jointly by the Port and Caltrans, while the funding for the project is being contributed by the Port, Caltrans, Metro and the US Department of Transportation.

Other companies in the joint venture include Arup North America and Biggs Cardosa Associates.