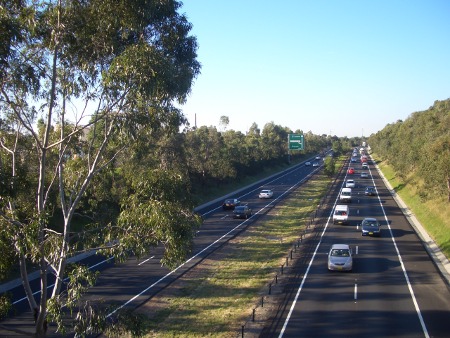 Interlink Roads and the New South Wales Government have developed a programme to widen the current motorway to provide three lanes in each direction between Camden Valley Way and King Georges Road.

Scheduled to open in October 2013, the new toll system will consist of replacement roadside equipment and a back-office system with Kapsch’s image processing capability to provide improved levels of accuracy and automation on image based transactions.

The new system will replace the existing tolling system to support an open road configuration that allows free-flowing traffic across the three lanes in each direction on the motorway section.

The system will also ease traffic flow in six additional tolling points on the nearby on and off ramps to capture feeder traffic.

Interlink Roads has contracted the work directly while the civil works will be contracted separately.

Opened in August 1992, the M5 South West Motorway is a privately constructed toll road operated by Interlink Roads under a concession from the New South Wales State Government.

Kapsch TrafficCom is a provider of intelligent transportation systems (ITS) in the application fields of toll collection, urban access management and traffic safety and security.