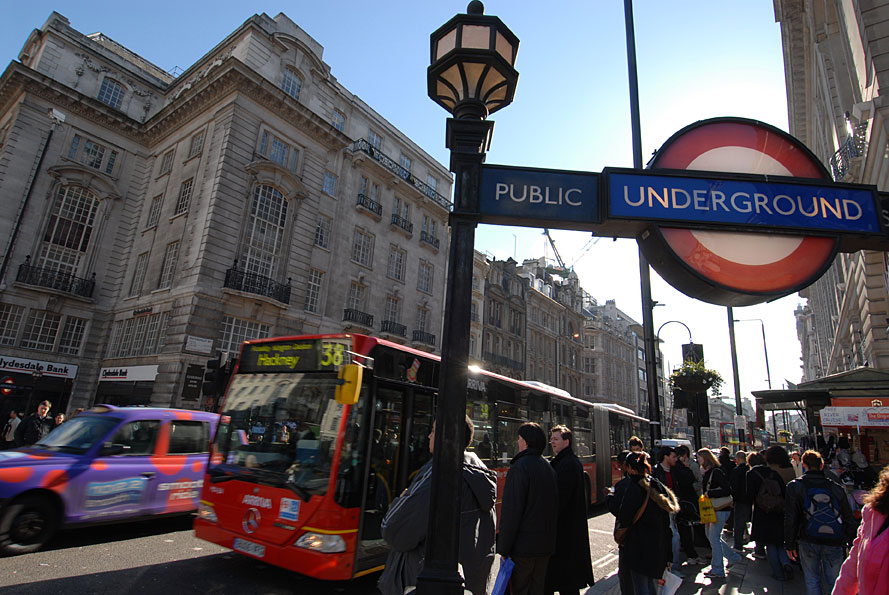 The system allows signals to keep a tab on vehicles passing along a road and adjust signal timings on a second by second basis to manage traffic flow accordingly.

TfL Surface Transport chief operating officer Garrett Emmerson said investment in the technology has ensured that the London road network is working as efficiently as possible.

"This has helped deliver benefits not only for road users across the capital, but is also helping to reduce harmful emissions associated with queuing traffic," Emmerson said.

TfL has expanded the deployment of the system from 2,000 to 3,000 locations over the last two years, while work has started at 861 sites and been completed at another 514.

So far, TfL has reviewed the functioning of 2,650 traffic signals since April 2009 and found that traffic delays at these locations have reduced by eight percent, while pedestrian delays have reduced by one percent. Upgraded junctions have delivered an average 12.7% cut in delays for vehicles on the road network, while in some locations traffic delays have also fallen.

TfL is now planning to begin trial of a pedestrian SCOOT technology, after the London 2012 Games, and is expecting to develop a prototype for the new technology by the end of 2013. The prototype will assess whether SCOOT technology could also used for better detection of cyclists and other vulnerable road users.