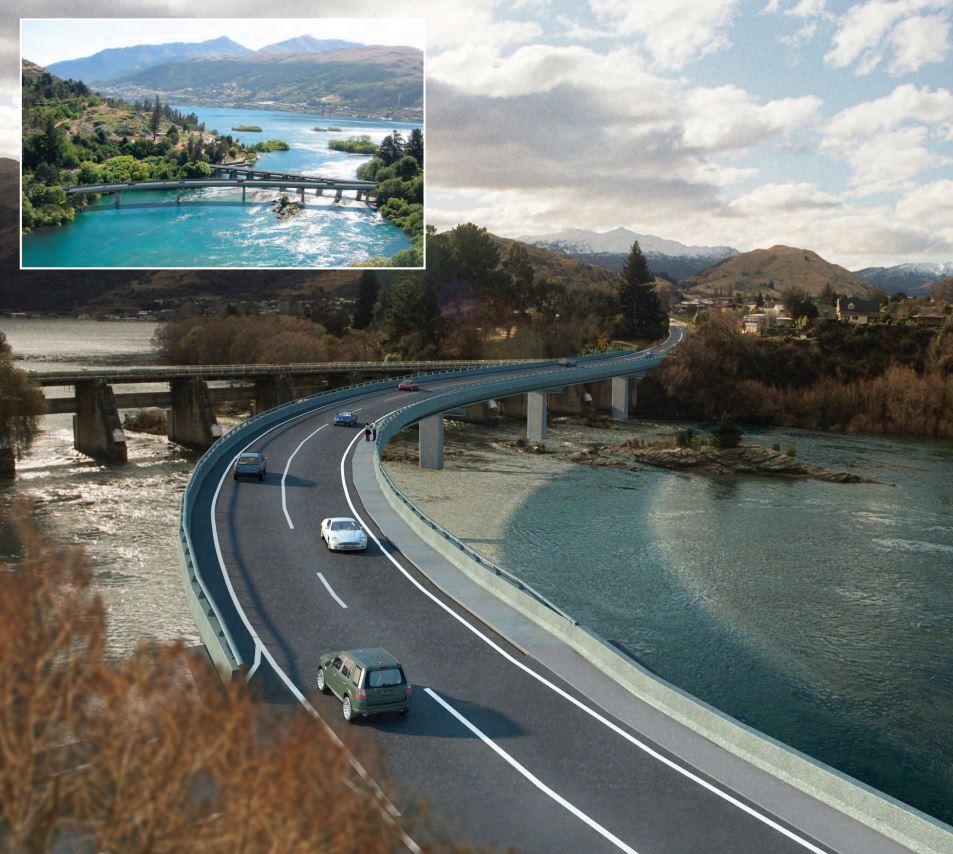 McConnell Dowell has received a contract from the New Zealand Transport Agency for the design and construction of a new two-lane bridge at Kawarau Falls in Queenstown.

Under the terms of $21.9m contract, McConnell Dowell will design and construct the bridge based on the proposed design prepared for the designation and resource consents process in 2013.

The company has joined forces with Wellington-based Novare Design to execute the project, which will eliminate delays at the existing one-lane bridge and improve the state highway link from Queenstown to Southland and Milford Sound.

"McConnell Dowell has recently completed, very successfully, the two new bridges over the Waitaki River near Kurow for the transport agency."

"They will utilise their team based in Christchurch, including some of those people who worked on the Waitaki Bridges."

Detailed design is scheduled to begin with immediate effect, along with site establishment and some preparatory works.

Construction of the bridge structure will start at the end of this year and is expected to be completed in the third quarter of 2017.

The New Zealand Government aims to open the new bridge by late 2017, before making the adjacent existing one-lane historic bridge fit for purpose as a walking and cycling route as part of the Queenstown Trails network.

The government brought forward funding for the bridge in June 2014 to accelerate a package of regionally important state highway projects.