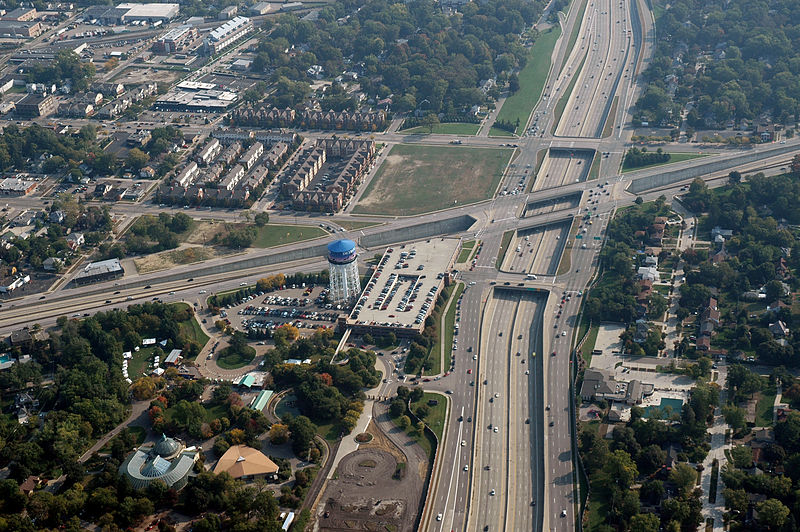 The Michigan Department of Transportation (MDOT) is collaborating with a General Motors, Ford Motor and University of Michigan consortium to deploy vehicle-to-infrastructure (V2I) communication technology-enabled corridors on Metro Detroit’s roadways.

The cameras and sensors will be installed on more than 120 miles of roadways, including the I-696 Walter P Reuther Freeway and the I-94 Edsel Ford Freeway.

However, the MDOT is planning to initially deploy the vehicle technology on a 50-mile-long stretch of I-96/I-696 in Metro Detroit.

"Through technology, cars will be able to talk to other cars and the surrounding infrastructure, and that will ultimately enhance safety."

"That may sound lofty, but safety defines everything MDOT does. We also know that despite exponential advances in safety by automakers and highway design engineers, human error will still result in crashes.

"Establishing this corridor capitalises on a tremendous public-private partnership, and will allow us to test ways for vehicles to communicate with the infrastructure and with other vehicles to prevent many crashes, ultimately saving thousands of lives."
Meanwhile, a number of the Michigan manufacturers are planning to produce vehicle-to-vehicle (V2V) technologies.

Both V2I and V2V technologies allow vehicles to communicate with each other and with the transportation infrastructure. The information collected is provided to drivers, who can avert potential dangers.

The MDOT said in a statement: "If a V2V-enabled car makes a sudden stop in heavy fog or its stability control engages on a rain-slicked road, every V2V-enabled car around it will know almost instantaneously, giving drivers time to react.

"Motorists driving vehicles with V2V technology and the most advanced safety features may even take partial control of the brakes or steering to avoid a collision."

General Motors CEO Mary Barra said: "Through technology, cars will be able to talk to other cars and the surrounding infrastructure, and that will ultimately enhance safety."

Ford Motor Ford research and innovation technical leader Mike Shulman said: "Ford is committed to V2V research and the implementation of connected transportation systems, which are integral to our Blueprint for Mobility."

Image: Aerial view of the I-696 Walter P Reuther Freeway in Michigan. Photo: courtesy of Karen Breen-Bondie on Flickr.