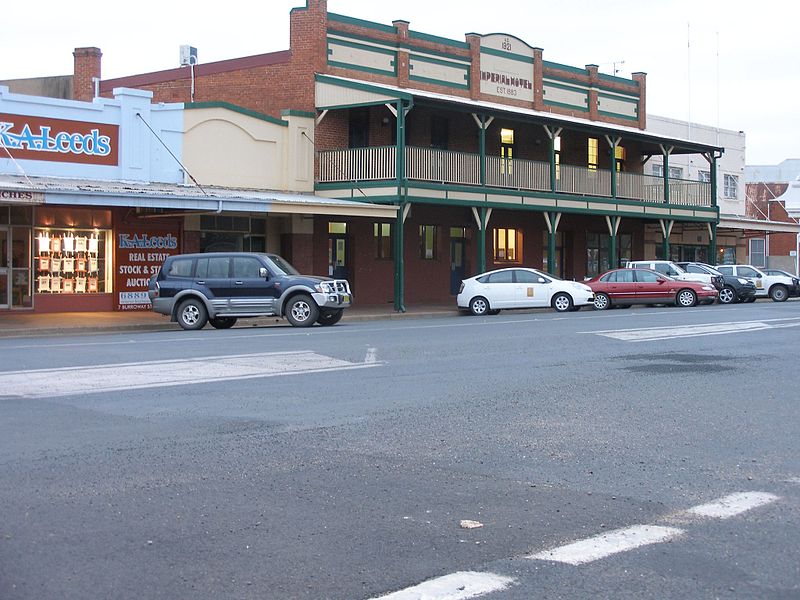 The upgrade was part of the government’s Fixing Country Road programme.

"The NSW government provided an $850,000 grant under Fixing Country Roads, towards the Narromine Shire Council-led project to provide a heavy vehicle specific route around the town.

" With the completion of significant road and intersection upgrades, trucks and road trains no longer have to travel through Narromine town centre."

"With the completion of significant road and intersection upgrades, trucks and road trains no longer have to travel through Narromine town centre."

Dubbo member Troy Grant said: "Narromine is a key agricultural hub in central western NSW, with the efficient transport of grain, cotton and livestock being vital to the continued economic success of the region.

The upgrades will improve the freight access, as well as benefit the communities and the region’s economy.

Following the completion of upgrades, Narromine Shire Council will now carry out landscape work near the upgraded intersections.

Image: The upgraded intersections are located near the newly-aligned section of Derribong Street in Narromine. Photo: courtesy of Simonvw on Flickr.