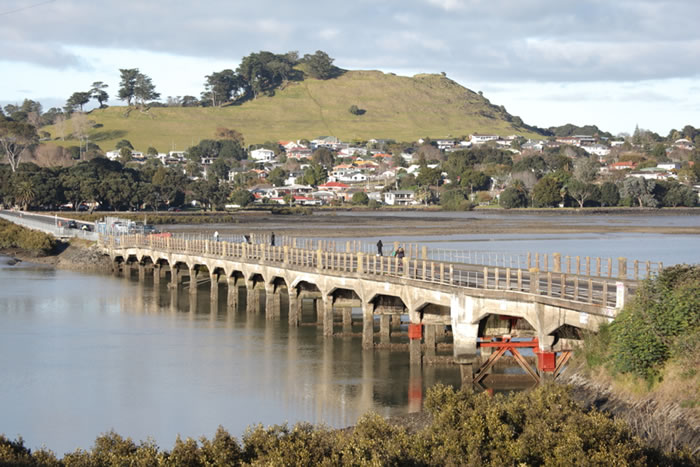 The New Zealand Transport Agency (NZTA) and the Auckland Council will replace the existing 97-year-old Mangere Bridge across the Manukau Harbour in New Zealand in the next five years for safe and improved journeys.

The four-lane bridge connects the Onehunga suburb with the community of Mangere Bridge and has paths for cyclists, walkers and anglers.

NZTA Auckland and Northland State Highways manager Steve Mutton said that the bridge has been a great servant to the Auckland community for almost a century, but the time has come when it needs to be replaced with an alternative that is both of a higher quality and safer for the many thousands of people who rely on it.

"We are mindful of the bridge’s role as a connection between communities and as a recreational facility enjoyed by many, and we are committed to maintaining all those amenities when the replacement is constructed," Mutton added.

"We are mindful of the bridge’s role as a connection between communities and as a recreational facility enjoyed by many, and we are committed to maintaining all those amenities when the replacement is constructed."

"The Old Mangere Bridge is a critical part of the Regional Cycling Network and we are committed to retaining that link."

NZTA and the Auckland Council are planning to build the replacement bridge in the same general location, constructing it 6m wide to retain space for ramblers, cyclists and fishers.

The authorities are also planning to build the bridge at a height that will allow an easy passage for boats to manoeuvre underneath it, as well as develop a business case for the bridge replacement project once the first round of consultation with the local communities is completed, and then prepare the design and funding application for the project in 2013.

Project construction is expected to start by late 2013 or early 2014, with completion scheduled for 2015.