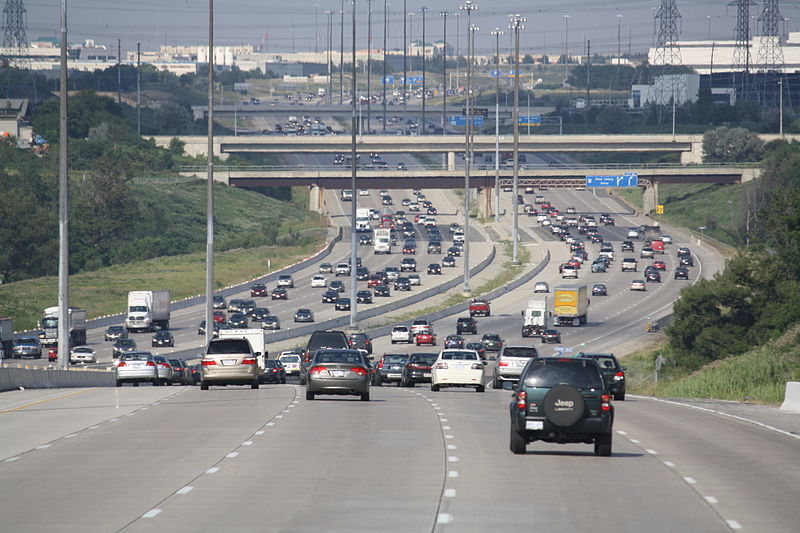 The province of Ontario, in Canada, has selected a three-member consortium led by SNC-Lavalin Group as the preferred bidder to build a $1bn extension of the Toronto toll road Highway 407.

The consortium is comprised of SNC Lavalin, Cintra Infraestructuras and the Australia-based Intoll Group. The companies are joined together as the 407 East Development Group and the contract will be awarded by Infrastructure Ontario and the Ontario Ministry of Transportation.

Highway 407 is a toll highway which will be expanded east in two phases, with the first phase involving construction of a 22km highway in the east, to Oshawa. Under the second phase of the project, the highway will be further expanded to Highway 35/115 by 2020.

Ownership and operation of the project will be with Ontario, while the three companies will be responsible for designing, building, financing and maintaining the phase I extension.

According to sources, the contract has already been awarded, with an announcement coming in the next week or two. The project will be funded by long-term bond while Ontario will own take all revenues generated.