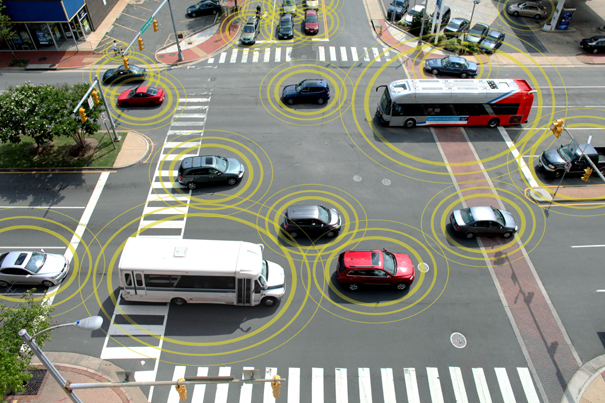 The US Department of Transport (USDOT) selected Parsons Brinckerhoff to design and supervise deployment of technology infrastructure for its pilot programme to study the potential of operating connected vehicles on the streets and highways of Ann Arbor, Michigan.

The $15m research initiative, called the Connected Vehicle Safety Pilot Model Deployment project, is being undertaken by the University of Michigan Transportation Research Institute (UMTRI) and its partners on behalf of the USDOT.

Smart Pilot Driver Clinics will test in car V2V technology in a controlled environment to see how a driver handles in-car collision warnings, ‘do not pass’ signals and warnings ahead. The Smart Pilot Model Deployment trial will include thousands of vehicles fitted with V2V devices that will be communicating with each other while plying in highly congested areas.

During the year long study, advanced technology will be tested which will involve the installation of wireless devices in up to 3,000 vehicles, to assess communication among the vehicles and between vehicles and the surrounding roadside equipment. USDOT pilot programme will assess the effectiveness of connected vehicle technology to prevent crashes in everyday environments. Connected vehicles will use dedicated short range communications (DSRC), a wireless technology similar to Wi-Fi.

Parsons Brinckerhoff will be responsible for overseeing the infrastructure elements of the project, ensuring all 29 roadside equipment installations are planned, engineered, procured, installed, integrated and remain operational.

Infrastructure work includes the replacement of signal controllers and specialised converters along two major corridors that will broadcast signal phase and timing data to vehicles through the DSRC network.

After completion of the pilot programme, Parsons Brinckerhoff will help the USDOT and UMTRI to carry out follow up experiments and / or decommissioning of the roadside equipment. The project is scheduled for completion in December 2013.