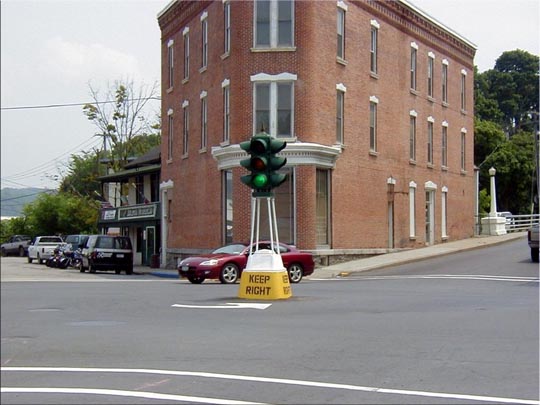 Pennsylvania Department of Transport (PennDoT) in the US has introduced a new traffic signal programme, which provides state funds to municipalities for the operation and maintenance of their traffic signals along state highways.

The Green Light-Go programme is funded by the state’s new transportation funding law Act 89, which was signed in November 2013 by Pennsylvania governor Tom Corbett.

PennDoT secretary Barry J Schoch said: "Our ‘Green Light-Go’ programme, which is only possible because of Act 89, is aimed at helping financially-strapped municipalities get a jump on upgrading their traffic signals.

"By using state-of-the-art signal systems that can be timed to maximise traffic flow, motorists will notice quicker commute times and less time sitting in traffic."

According to the department, municipalities can apply for funding until 14 November for projects, such as LED replacement, traffic signal retiming, study and removal of unwarranted traffic control signals, real-time monitoring, data collection and detour or event route timing adjustments.

The department said that both types of projects will require a 50% match from the municipality.