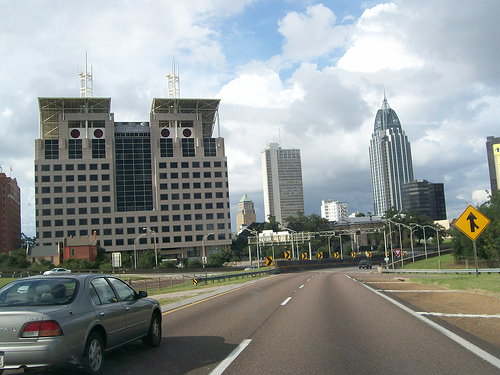 US-based transportation research organisation TRIP has published a new report, which indicates that the deficient and congested roads in Alabama cost its drivers $3.1bn each year.

The report shows that 15% of major urban roads and highways in Alabama are in poor condition and according to TRIP, congestion on the state’s roads is resulting in drivers wasting lot of time and fuel every year.

Business Council of Alabama CEO and president William J Canary said: "Those of us in the business community are painfully aware of the deficiencies in Alabama’s transportation infrastructure and the direct impact it has on our competitiveness.

"It is time to move together as a state to solve this problem and ensure a broad range of economic opportunities. Alabama’s future depends on it."

"The safety of the travelling public is just one part of the need for such a programme.

"As our state highways and bridges continue to be strained by increased traffic and wear and tear, there is no choice but to inject additional resources into the system.

"Current funding levels are restricting the department into more of a maintenance only organisation, capable of less and less new capacity work. We are confident our elected officials will make the difficult but proper choices when it comes to the future of Alabama’s infrastructure."