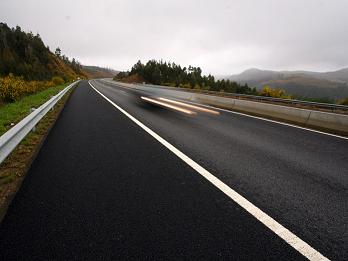 A consortium comprising Ferrovial and Acciona has been selected as the preferred bidder for a Pacific Highway contract in Australia.

The project, which marks Ferrovial’s first infrastructure contract in the country, includes the designing and building of a 19.5km section of the highway between Warrell Creek and Nambucca Heads in New South Wales.

Expected to begin in the second half of 2014, new bridges over the Nambucca river at Macksville and Warrell Creek, and two new grade-separated interchanges will be constructed.

The Pacific Highway is a heavily transited route along the eastern seaboard, connecting Sydney and Brisbane, and will be upgraded as part of the federal and state government’s plan to complete this link to a four-lane divided highway.

More than 15,000 motorists travel on the Warrell Creek to Nambucca section every day, and the project is being co-financed by the Australian and New South Wales governments.

"The Pacific Highway is a heavily-transited route along the eastern seaboard, connecting Sydney and Brisbane."

The agreement strengthens Ferrovial’s international business, and the company is currently carrying out several infrastructure projects in various countries.

Recently, a Ferrovial-led consortium achieved commercial and financial close of the M8 M73 M74 project to design, build, finance and operate a key part of the Central Scotland motorway network for 33 years. This is expected to cost nearly £310m.

Image: More than 15,000 motorists travel on the Warrell Creek to Nambucca section of the Pacific Highway every day. Photo: courtesy of Ferrovial.