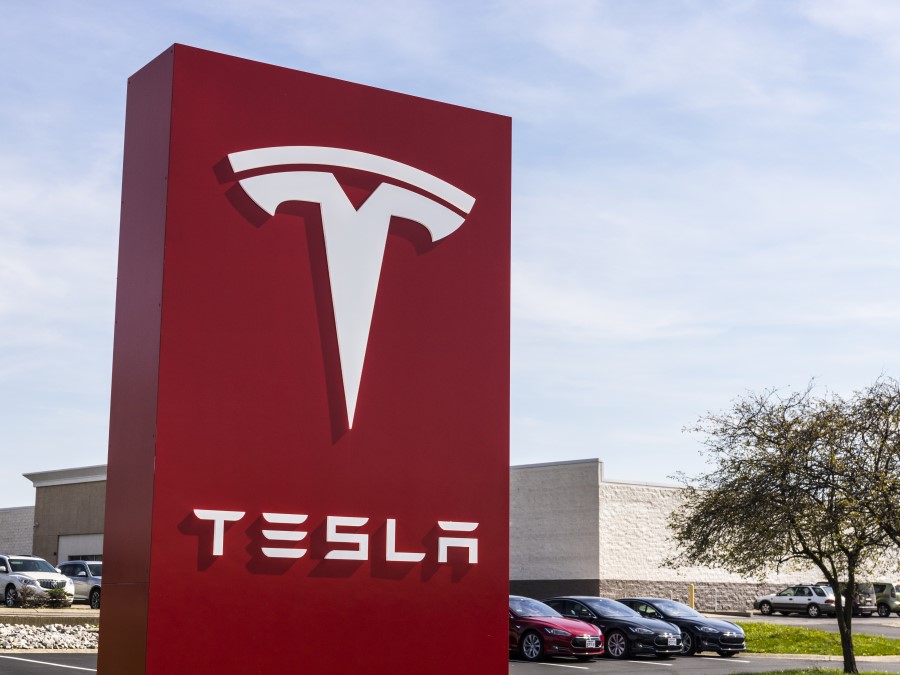 Tesla continued to dominate the EV market in 2021

In its latest earnings release, Tesla stated that 2021 had been a breakthrough year for the company. In its Q4 2021 results, Tesla’s total revenue reached $17.7bn – growing 65% from Q4 of the previous year. The company also highlighted that it had increased deliveries by 87% in 2021 and achieved the highest quarterly operating margin among original equipment manufacturers (OEMs), bolstering its claims of economic viability. Founded in 2003, at a time when electric vehicles (EV) entering the mainstream felt like a remote possibility, the car company has made great strides towards decarbonising the automotive industry.

In addition to its recent financial results, Tesla’s CEO Elon Musk has also consistently made headlines. In September 2021, he became the third person in history to amass $200bn. A few months later, Time announced that Musk had been selected as its person of the year. With the ability to send stocks and crypto prices soaring with the post of a single tweet, Musk has become one of the most influential people in the world.

However, despite both Tesla and its CEO being proponents of technologies that aim to build a better world, this futurism is now threatened by social justice concerns. Putting financial success aside, 2021 was a sensational year for the company in other respects. In the last year alone, the company came under fire due to numerous harassment and discrimination allegations across its manufacturing plants.

A slate of sexual harassment claims has also been filed against the company from female employees working in Tesla’s San Francisco Bay Area and its Fremont factory. Numerous employees have described the ‘nightmarish’ conditions working at some of Tesla’s manufacturing plants, with one worker describing experiencing almost daily catcalls and inappropriate touching. The claims align with critiques that Tesla upholds a toxic ‘bro culture’. While Tesla is at the front of cutting-edge technology, it is lagging in terms of social change in more ways than one.

Claims of racial discrimination have also been filed against the company. In October 2021, Tesla was ordered to pay $137m to a former employee who had worked as a lift operator after a court found that the company had failed to stop the worker from being racially abused. More recently, more claims of racial discrimination have come to the fore, with workers claiming that unequal opportunities, varying levels of discipline, as well as the use of racial slurs, were part of the experience of working at Tesla. Although the company at one point admitted it was ‘not perfect’, it has hotly contested several of the claims, citing its ‘majority-minority workforce’.

Huge dissonance between Tesla’s mission and its employees’ experiences

The allegations jar with the company’s mission statement of ‘accelerating the world’s transition to sustainable energy’. As Tesla continues to build what it claims will be the largest solar rooftop installation in the US, the company appears to be suffering from an imbalance of its environmental, social and governance (ESG) priorities. This is supported by GlobalData’s company filings analytics database. Despite ESG being mentioned 696 times in 2021, making it the top-ranked theme, these mentions were largely dominated by the environmental pillar, which contributed 534 mentions. Social and governance were mentioned significantly less, together only amounting to 151 mentions.

Although a company’s filings do not directly measure a company’s priorities, the stark imbalance between the ESG pillars risks turning the company’s futuristic vision into a dystopia.