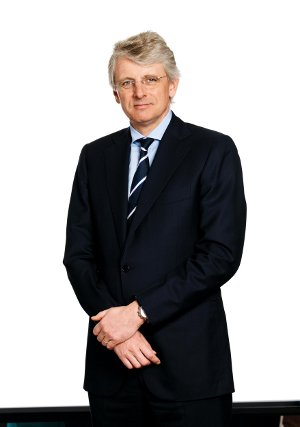 Dutch firm TomTom has signed an agreement with Volkswagen to bring its traffic service to the company’s cars across Europe.

Under the terms of the multi-year agreement, the traffic services will initially be offered with cars of Audi and Volkswagen brand.

With the availability of this service, Volkswagen and Audi drivers will be able to get traffic from more than 100 million kilometres of roads.

The new traffic service will help drivers cut down travel time and fuel consumption by opting for reliable alternative routes.

"TomTom invented and developed traffic information and efficient routing as we know it today."

"Large-scale adoption and ongoing development will continue to contribute to reduced traffic congestion and CO² emissions, as well as enhanced safety on the road in the future."

In a separate announcement, the company has announced the launch of TomTom Traffic in Greece, Hungary and Slovakia, as part of its expansion plans in Central and Eastern Europe.

According to the company, it now provides access to traffic information in 46 countries across the globe.

TomTom head of traffic Ralf-Peter Schäfer said: "Traffic congestion is an issue for many countries around the world, including Greece, Hungary and Slovakia.

"The launch of TomTom Traffic gives drivers, the automotive industry and governments a concrete way to tackle traffic congestion in their market."

TomTom reveals that traffic congestion levels in Greece are among the highest in Europe.