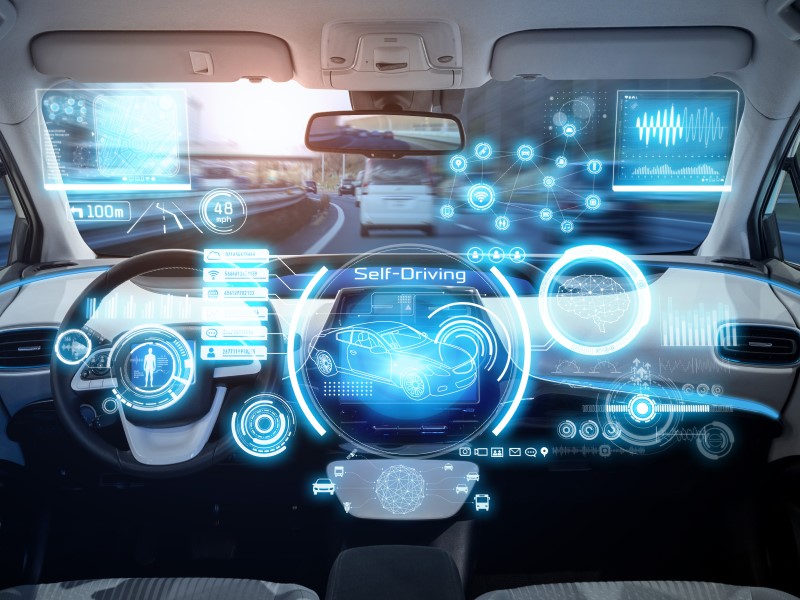 Automakers, mobility services and big tech have all turned to autonomous vehicles in their search for long-term growth. Credit: metamorworks / Shutterstock.

Mobileye could be valued at around $50bn in an expected mid-2022 IPO in the US.

The Israeli autonomous driving company was acquired by Intel in 2017 for $15.3bn, to compete with rivals Nvidia and Qualcomm on the development of driverless systems for automakers.

Since then, Mobileye has managed to grow its business every year as a provider of Advanced Driver Assistance Systems (ADAS) for major automakers. In fact, it is expected to close 2021 with a 40% jump in revenue, which would certainly help with the chances of a successful IPO in 2022.

Moreover, the acquisition of mobility solutions company Moovit in 2020 by Mobileye, and the various development deals for self-driving enterprises signed over the last few years, hints toward a positive start in the crowded and promising autonomous vehicle sector for Intel AV unit.

It aims to distinguish itself from self-driving development rivals by opting for a single-lidar system, and its own radar-based technology, which would pull data from Mobileye ADAS featured in models on the road. This strategy would lead to lower production costs, improving competitiveness.

Considering the huge interest in autonomous driving and how Mobileye seems to compare with over-hyped rivals, Intel may have struck gold with this one. A successful IPO will help expand the business of the Israeli subsidiary, which could end up being a fresh revenue stream for Intel.

Automakers, mobility services and big tech have all turned to autonomous vehicles in their search for long-term growth. As part of the transition to green transport, synced autonomous electric vehicles would ultimately result in fluid and clean traffic.

Since it remains unclear when self-driving vehicles will be the new normal, it has been argued that the focus should be on increasing automation to make vehicles cleaner and safer, rather than going for the ultimate driverless vehicle.

Either way, Mobileye looks well-positioned for any of those scenarios, which makes it appealing for investors looking for both short and long-term success.

In the short term, Intel seems most likely to devote Mobileye IPO money to fund its ambitious plans to build chipmaking factories in Europe, and several more in the US.

As supply chains across sectors have been deeply hurt by the ongoing semiconductor shortage, chipmakers have set in motion plans to increase production capacity. With most makers being established in East Asia, Intel has positioned itself as the best option for Western chipmaking.

As the main consumer of semiconductors in the long-term is expected to be the automotive sector, as part of its electrification process, increasing chipmaking capacity would also help Intel and Mobileye to make the most of its synergies.