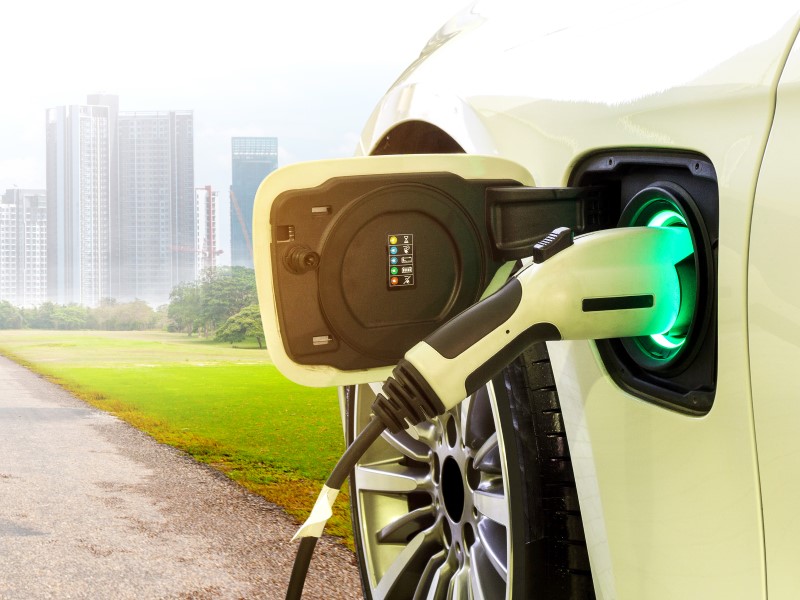 EVs have rapidly taken over the future of the automotive industry. Credit: Smile Fight / Shutterstock.

Automakers must play a greater role in battery production

Battery companies are now investing upstream to refine lithium for their batteries directly, and automakers will realise that they must follow suit and play a bigger role in the sourcing and refining of battery metals. There are three core reasons for this.

Firstly, the shift follows the realisation across the industry that battery metal bottlenecks lie ahead – and it is not just lithium that will be subject to supply constraints. Specifically, lithium, cobalt and nickel will all see price rises in the future as a result of demand increasingly outstripping supply. To avoid being subject to the volatility and potential inaccessibility of these raw materials, battery companies and automakers are starting to take on this process themselves. In the past two years, Tesla has built a lithium hydroxide processing plant and cathode factory in Texas, US. This partly protects the automaker from bottlenecks further up the supply chain.

Secondly, China dominates the refining of battery metals as well as battery cell production. The EU and US have an increasingly complicated relationship with China and companies want to avoid having a dependency on the country in such a critical future industry. The US and EU have already signalled the need to develop a domestic critical raw material supply chain through various initiatives – the Northvolt and Galp venture represents words finally turning into action.

Finally, environmental, social and governance (ESG) concerns are very important in the battery industry. Producing battery metals on the same continent could significantly reduce the carbon footprint of the industry, which is essential considering that EVs and renewable energy power sources both use these batteries. Additionally, bringing the supply chain closer to home allows the EU to have greater ESG oversight over the project.

Electric vehicles are the future of the market

The disconnect between battery makers, automakers, and the mining and refining companies further up the supply chain is a perfect example of just how quickly a theme can disrupt an industry. EVs have rapidly taken over the future of the automotive industry, and automakers are finally piecing together what is needed to allow them to take EV market share. Due to the dominance of the lithium-ion battery and its associated battery metals, the demand-led pace of this change will be limited by supply-side mining and refining factors.

Tesla previously build a lithium hydroxide plant in Texas. As usual, the company is ahead of the curve, they recognise the future bottlenecks, and Elon Musk himself has previously stated that the core issue with Tesla is supply-led rather than demand-led. As such, the dominant automakers and battery companies of the next decade will be those that engage in vertical integration, investing upstream, or at least tying down significant and early deals on the core battery raw materials that will ultimately decide EV prices in the future.