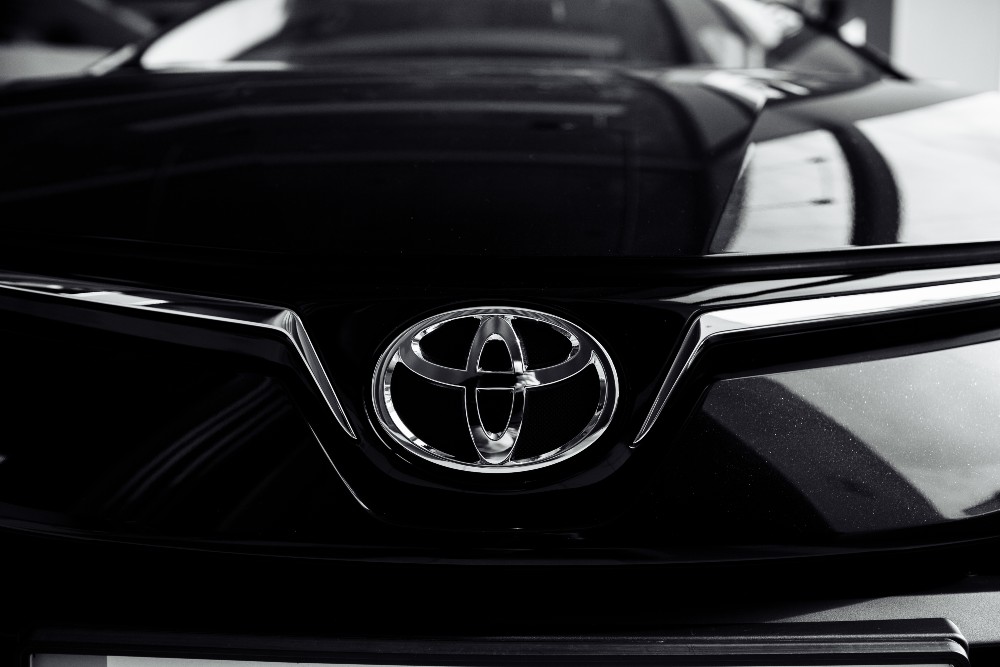 In order to meet its output goals, the auto giant is investing heavily in plant upgrades. Credit: Andrii Medvediuk / Shutterstock.

Toyota has reported yet another steep drop in output, marking its third consecutive monthly fall in global output and sales.

According to its latest announcement, Toyota Motor Corporation reported a 25% year on year (YOY) drop in global group output to 735,439 vehicles in October 2021 due to the continued global shortage of semiconductors and other key parts, an industry-wide issue.

The decline in output follows strict lockdowns in key countries in the Asia Pacific region in the third quarter, in an attempt to curb the rapid spread of the Covid Delta variant. Group sales were down by almost 21% at 735,980 units, with Toyota and Lexus sales down 20% at 677,564 units while Daihatsu’s sales plunged 33% to 46,067, due to particularly strict lockdown measures in Malaysia and Indonesia.

The supply chain disruptions have also led to delivery delays for models like the Land Cruiser, for instance, by as much as two years.

Despite the current gloomy reports, Toyota expects output to recover, with its production plans anticipated to improve. In a press release, the company stated that the production plans from November onward ‘are expected to be at high levels.’

Earlier in November, the company stated that all of its 14 plants and 28 production lines in Japan would return to normal operation in December for the first time since May 2021. It also confirmed its production forecast of 9 million vehicles for the current fiscal year which ends 31 March 2022.

The company is investing heavily in plant upgrades

In order to meet its output goals, the auto giant is investing heavily in plant upgrades. On November 1, 2021, Toyota announced plans to spend $461m at its main (and original) US plant in Kentucky to meet shifting customer demand, reduce its carbon footprint and advance its future capability, according to a company statement.

The automaker said it would install advanced manufacturing equipment and technologies at the Georgetown plant, which was built 35 years ago, designed to speed up production, increase production flexibility and help improve its overall competitiveness.

Toyota also plans to construct a full-scale electric vehicle (EV) battery plant in the US in conjunction with supplier Panasonic, according to reports in Japan citing ‘people close to the matter’. The automaker is said to be planning to spend billions of dollars on a factory near Greensboro, North Carolina, to boost the production of EVs in North America over the next decade.