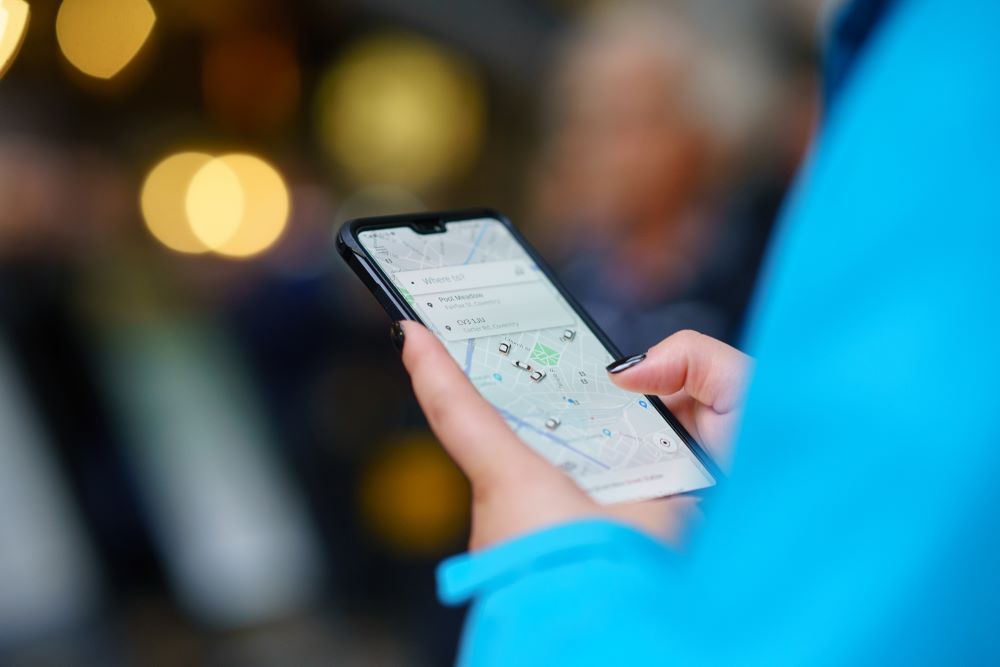 US ride-hailing company Uber signed a deal with MoMo, Vietnam’s leading mobile wallet service provider, to allow Uber riders to pay for their journeys using MoMo’s e-wallets, in an attempt to catch up to regional rival Grab, which operates its own e-wallet. The partnership is Uber’s first deal with a fintech company in Southeast Asia, which is especially surprising in a country where most transactions are done in cash.

Last year, Momo raised $28 million, led by Standard Chartered, and now will join cash and credit cards as a payment option within the Uber app in Vietnam. It has five million customers in the country who use Momo’s e-wallet to pay utility bills, buy plane tickets, and shop online.

Vietnam is a cash-dominant country

In Vietnam, cash payments currently account for more than 90% of all transactions. The government stated its plans and intentions to reverse this trend within the next three years, making 90% of transactions cashless. Vietnam is one of Uber’s fastest-growing Asian markets and the agreement is the first of its kind for the company in Southeast Asia, where it faces stiff competition from Singapore-based Grab and Indonesian upstart Go-Jek.

Grab and Go-Jek have both focused heavily on mobile payments, each developing their own mobile wallet service that will eventually extend beyond ridesharing to include other purchases.

Uber offers ride-hailing for cars and motorbikes in Hanoi, Ho Chi Minh City, Danang, and Nha Trang in Vietnam. It does not have its own digital wallet option, unlike Grab and Go-Jek, which use the feature to offer more diverse services like package and food delivery, as well as cashless payment options with various retailers. Though Uber has undertaken a some good initiatives in the past two years, such as its partnership with Mastercard, Amazon Pay, and Paytm, it still lags behind its competitors when it comes to digital payment services.

A step towards Vietnam’s digital revolution

Uber’s agreement with Momo may not reach the same heights as its competitors, but it does indicate a fresh strategy for finding deals and partnerships that Uber may not have previously considered. This collaboration between Uber and MoMo is expected to be a major step forward in Vietnam’s digital revolution. For the many Vietnamese who do not have credit cards, it will provide a seamless and cashless transportation experience. It will also help the two companies grow and help to change Vietnam’s cash-dominated economy.