X
Advertise with us
GlobalData 1 March 2021 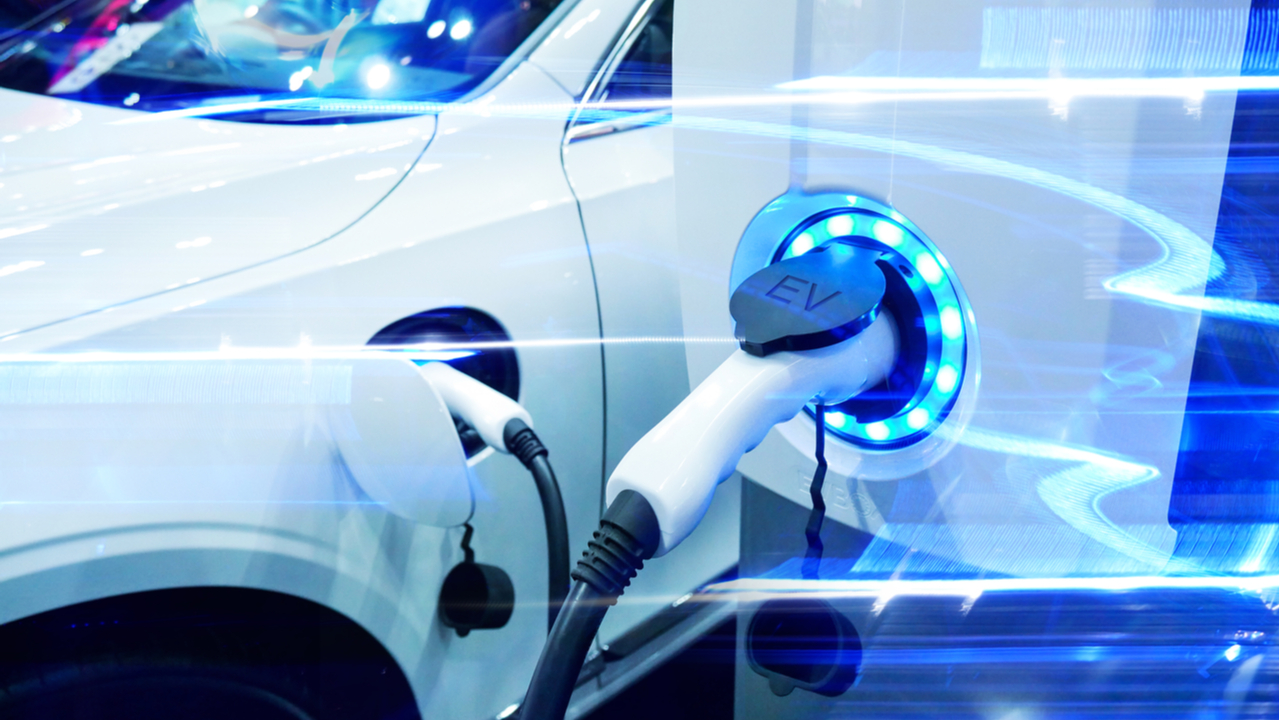 Tesla’s share price experienced tremendous growth over the past year, in spite of the pandemic which hurt most companies and automakers.

Investors see Tesla as more than an automotive manufacturer, potentially a market leader in electric cars and a technologic disruptor in autonomous vehicles and battery technology. They expect Tesla to capitalize on its battery and autonomous driving technologies to buttress its dominance and unlock additional revenue streams.

Speculation also appears to have contributed to the short-term price surge of TSLA. Retail investors seeing a profitable investment providing high returns in short-term period, as well as speculators seeing a great opportunity for short-selling profit, appear among the factors driving TSLA’s value.

Investors’ expectations – Tesla is more than a car manufacturer

Tesla’s appeal among investors has a lot to do with its battery technology which is considered to be superior than that of its competitors, and a key factor to dominate the market in the future, given that batteries are the biggest cost and performance driver.

Tesla’s lineup is already stronger in terms of battery efficiency and range than most of its competitors, and that fills investors with confidence that the company will continue to be a pioneer in this field. Indeed, the company has been active in advancing its battery technology further, targeting a cost reduction of 56% per kilowatt-hour within the next three years, also reducing its reliance on battery manufacturers by expanding its in-house manufacturing capacity.

Another key factor on which investors expect much from Tesla is that of autonomous/self-driving technology, which could unlock a billion-dollar market. A broader range of applications along with lower costs and a high-level of vertical integration in its development are considered as advantages for Tesla’s autonomous driving system, but the main risk is that a technology eliminating the use of LIDAR could turn out be unfeasible.

Reddit users, appear to have played their part once again, with Barclays citing a correlation of upward price movements and r/WallStreetBets posts. Unlike GameStop, Reddit investors’ motivation was purely speculative, taking example from other retail investors that bought TSLA shares early on, eventually becoming millionaires.

According to Barclays’ report on the topic, Tesla’s stock movements appeared to be positively correlated with the number of mentions in that subreddit regarding the performance of the stock. Specifically, big upticks in posts had predicted significant upward price movements the next day.

The price trajectory of TSLA was also considered by speculators as a great opportunity for short-selling profit, but actually reinforced the upward spiral as the greater demand for long-term positions forced speculators to cover their positions.