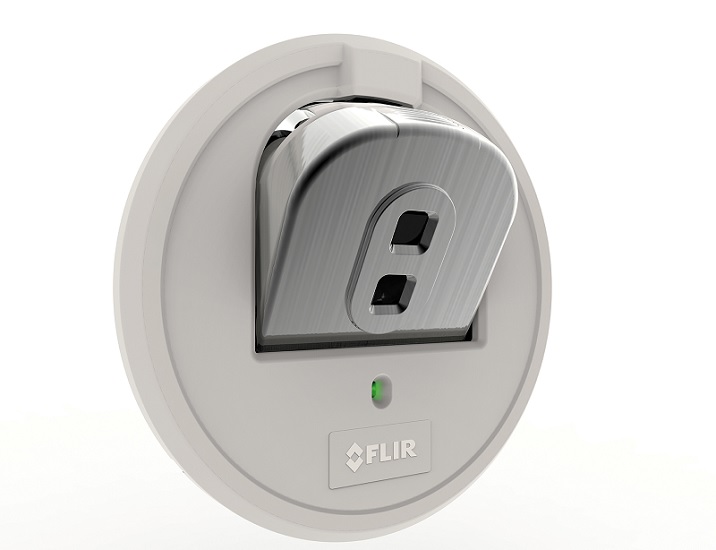 The FLIR RSX-F uses a thermal sensor with onboard fire detection algorithms to detect a fire faster and more accurately than conventional methods. The FLIR RSX-F detects thermal energy emitted from objects within its field of view and sees through smoke. The dynamic video detection algorithms also determine the size, rate of temperature increase, and movement of a hotspot. This approach allows for lower false alarms by distinguishing hazardous events like cigarettes or lighters.