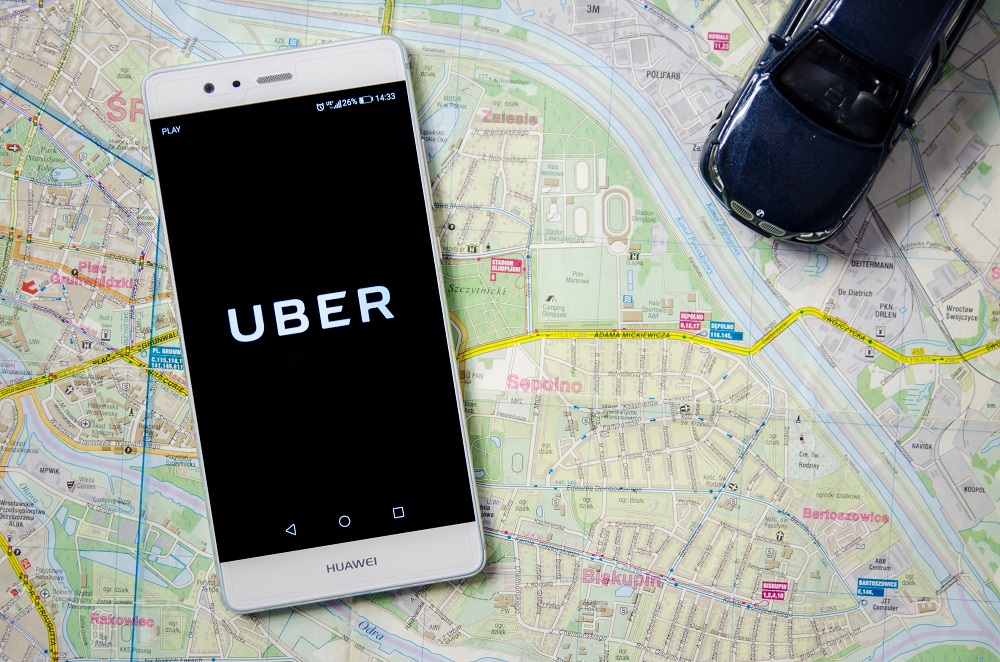 In the US, Uber and Lyft successfully fended off a push in California to classify their drivers as employees in November 2020. Credit: Proxima Studio via Shutterstock.

The need for legal certainty

The European Commission’s proposed rules represent a bold, but long-overdue, attempt to regulate the gig economy and its business model. Gig economy workers have fought many cases around Europe and the US to be recognised as employees rather than self-employed contractors, but results have so far been inconsistent due to the lack of legal standards. The draft is a step towards legal certainty for gig workers’ rights. However, it remains to be seen whether the proposal will be watered down by the member states in further discussions.

What is in the proposal?

The draft proposal lists five criteria to determine whether gig workers are employees. These criteria look at the control a platform exerts over prices, appearance or conduct, quality of work, working hours, and the ability to work for other clients. If the situation meets those criteria, then the people working for the platform would automatically be reclassified as workers. That in turn would mean that they would receive the right to benefits like a minimum wage, collective bargaining, working time and health protection, paid leave, improved protection against work accidents, unemployment and sickness benefits, and contributory old-age pensions.

However, the new rules will still need to be negotiated by the parliament and the council. There is certainly a long way to go before they are approved and transposed into each EU state.

Lawmakers around the world are stepping up efforts

Lawmakers around the world are discussing granting gig workers more rights and better working conditions. The UK Supreme Court’s ruling early this year represented a watershed moment for employment relationships in the gig economy, which ruled that some drivers should be categorised as workers. Following the ruling, Uber made a U-turn on its previous stance and announced that all its UK minicab drivers would be categorised as employees from now on. In the US, Uber and Lyft successfully fended off a push in California to classify their drivers as employees in November 2020. However, the US Congress is currently debating whether gig workers can bargain collectively.

Countries like Spain went ahead with legislation on their own. As a result of the Rider Law that Spain introduced this past summer, food delivery platform Deliveroo left the Spanish market altogether, while others tweaked their models. France, Italy, Greece, and Portugal also tightened up domestic laws on the gig economy. In general, the gig economy business model is being increasingly challenged.

In general, investors are increasingly concerned over workers’ basic rights and potential regulatory risks as governments around the world begin to regulate this business model. This aspect could play into the drivers’ hands at a time when their negotiating power has never been higher due to shortages. Uber might be forced to offer more benefits and better working conditions to its drivers, raising further doubts about the reliability of its business model in the long term.

Both ride-hailing and food-delivery platforms have rallied against the EU’s proposed reclassification, claiming that it will cost hundreds of thousands of jobs. While the new rules will set in motion a number of changes, if approved, they are unlikely to deal a blow to the gig economy, as some of these platforms have warned. Gig economy companies have the resources and time to adapt, as it will take time for the new legislation to be agreed upon and implemented.