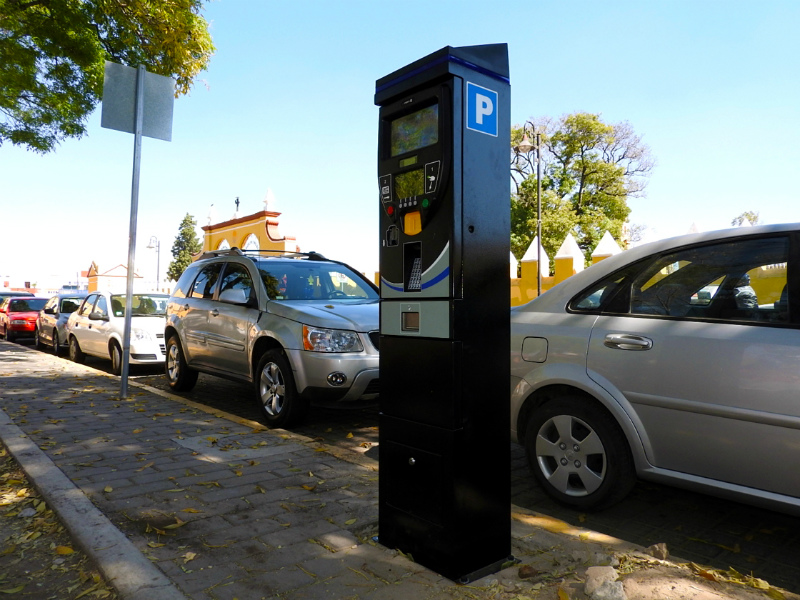 The citizens of San Pedro Cholula in Mexico are saying ‘hola’ to new METRIC Elite LS parking terminals being installed across the city. This is the first time the city has charged for on-street parking, with the scheme part of the municipality’s urban mobility strategy. The paid parking zones will mainly be in commercial and tourist areas of the city, with the municipality offering guaranteed insurance against stolen cars if parked in one of these zones.

The solar powered parking machines are coin only and include a 40-way key pad to capture vehicle registration plate details. Whilst they were installed in December, the machines only went live at the beginning of January to allow the municipality time to roll out a communication programme to citizens on the benefits and usage of the new machines.

There will also be no fines for the first few weeks that the terminals are operational as motorists adjust to paying for parking. Funds raised through charging for parking will be reinvested in the city such as maintenance of parks and street lighting.