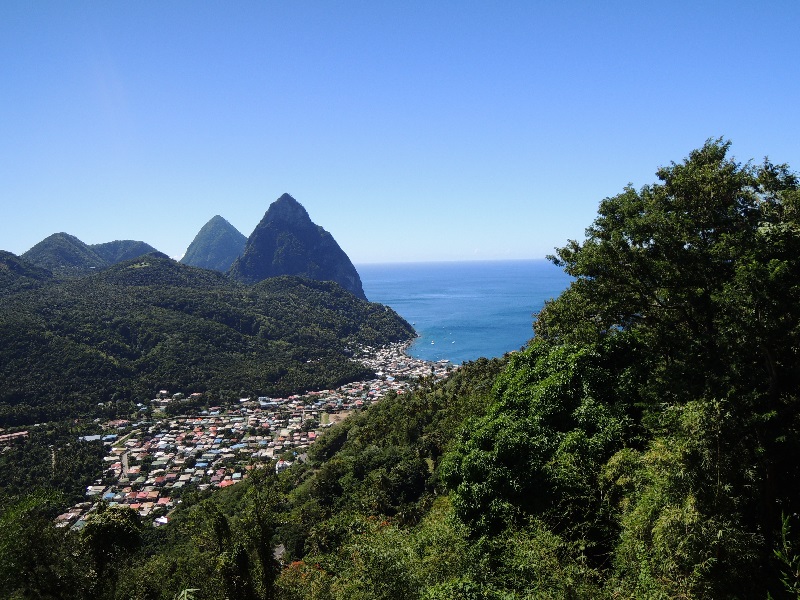 Castries, the capital city of Saint Lucia, one of the eastern Caribbean Windward chain of Islands, seats the Head of Government, House of Parliament and the hub of commercial activity. Castries, also best known for its natural deep water harbour, is set to begin installing parking terminals across the city as part of a new initiative by the Castries Constituencies Council (CCC).

With the goal of making Castries city the envy of other regional capitals, the plans focus on safety, security and beautifying the city. Speaking at the CCC’s 50th anniversary party, Castries mayor Mr Peterson Francis said: "We will introduce clamping for illegal parking, car-parks along the John Compton Highway and parking meters in the city within three months. The City will also be beautified and redeveloped in partnership with our government and a series of improvements to the city’s infrastructures will begin."

The new parking terminals made by British manufacturer METRIC Group are solar-powered, accept both coin and banknotes and have a colour user interface screen. CCC deploying solar powered terminals is in keeping with the island’s energy transition strategy in becoming renewable energy dependent.

Public reaction has been positive with many hoping that the new changes will ease traffic congestion and parking which will contribute to the ease of doing business in the city.

The contract was awarded in conjunction with Saint Lucia-based ICT company, Converge Solutions.