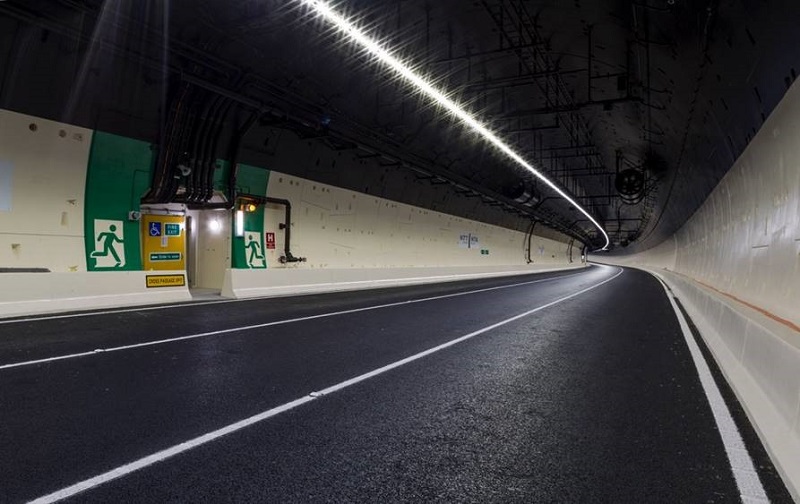 The New Zealand (NZ) Government claims the 2.5km tunnel, the New Zealand’s longest, will be the biggest change to Auckland’s traffic since the Harbour Bridge was opened.

The ceremonial opening of the Waterview Connection tunnel took place on 18 June.

Prime Minister Bill English was joined by NZ Transport Minister Simon Bridges and Finance Minister Steven Joyce to cut the ribbon on the $1.4bn tunnel project, saying it was part of massive pipeline of investment to support a strong economy and population growth.

"The Waterview Tunnel is one of the most important infrastructure developments to take place in New Zealand and will help unlock Auckland’s potential as a world class city and secure its future economic prosperity," said Bridges.

The ceremonial opening on Sunday was followed by public open day to allow people the chance to experience the tunnel up close before opening to traffic. More than 20,000 people went through the Waterview tunnel during the free public open day event. But it wasn’t enough: more than 42,000 people have demand a once-in-a-lifetime opportunity to walk and cycle inside the tunnel. That’s why five more open days will be held in the lead up to the operational opening.

The Waterview Tunnel is expected to open to traffic in early July. It completes the 48km western motorway ring route, a second motorway route through Auckland, and includes a giant motorway interchange at Great North Road to connect the Southwestern and Northwestern motorways.

Morever, SICE’s Well-Connected Alliance sub-league received the award for the best Auckland project of more than $25m on 17 June. The consortium has been responsible for the design, supply, installation and commissioning of the ITS and electromechanical systems for a 5km section of three-lane dual motorway, as well as the construction and equipment of the 2.5km twin-bore tunnel, the longest in the country. This tunnel entails the completion of Auckland’s Western Ring, connecting the SH20 on MT Roskil with the SH 16 and providing an alternative route to SH1 and Auckland Harbor Bridge.

Once the tunnel is inaugurated, a period of ten years of operation and maintenance of the tunnel and of the 5km of highway starts for the WCA and SICE (a company standing out for its extensive international experience in tunnelling).