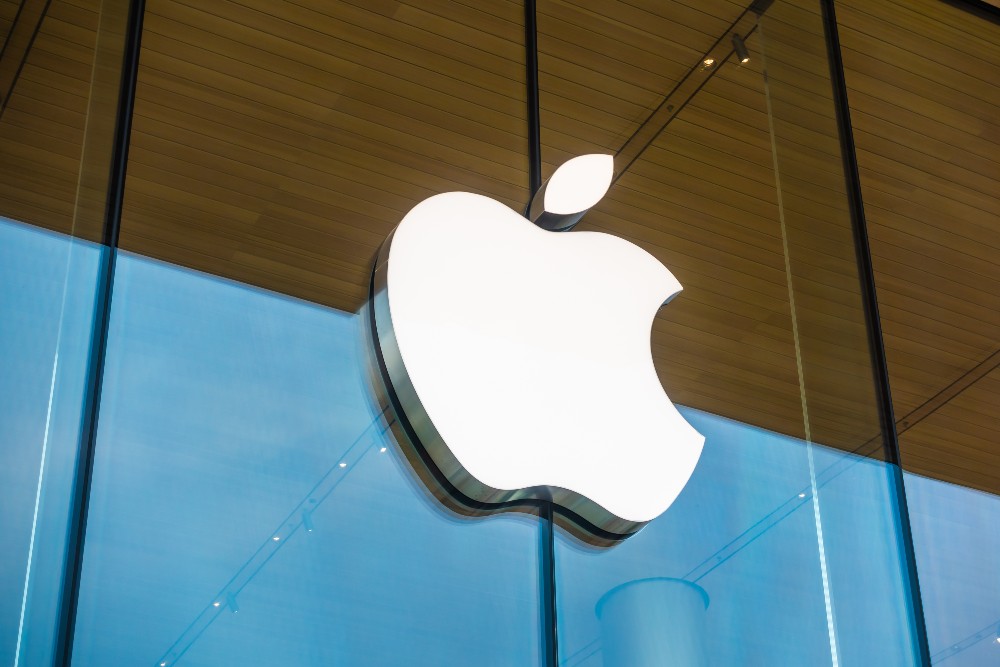 Despite confusing signals, Apple is likely to bring an Apple-branded smart EV to the consumer market by 2028, possibly by 2025. Credit: Lifestyle Travel Photo / Shutterstock.

The status of the secretive but leaky Apple car project remains as unclear and tantalising as ever. There is still no prototype of an autonomous, electric Apple car to compete with Tesla or anyone else.

High profile analyst Ming-Chi Kuo, sleuthing in the Asian supply chain, believes an Apple car could arrive as late as 2028. However, he doesn’t speculate on what it might be like.

Meanwhile, scarce and careful public comments by Tim Cook have positioned a whole Apple car as a ‘maybe’ product, as distinct from the autonomous smart car platform under development, the technology behind which he has called ‘the mother of all AI projects.’

The abrupt defection to Ford of Doug Field, Apple’s car project chief, has renewed speculation that all is not well and that the project may be stuck in a lay-by.

Field was hired from Tesla in 2019, where he had been a lead on the Model 3 and Model Y developments.

He has been replaced by Kevin Lynch, who was running the Apple Watch operation. It doesn’t look like a bold move to amp up the car project.

Meanwhile, Apple has been talking to automakers about joint ventures (JVs) to manufacture the currently non-existent car. Talks with Hyundai, Kia, Nissan, and Toyota are all reported to have come to naught, but China’s Geely is still reportedly in talks. Negotiations have also been underway with Magna and Foxconn to become sub-contract assemblers of the vehicles.

Requests for information (RFIs) and requests for purchase (RFPs) have been issued to component manufacturers across the board. It is thought that Hyundai’s E-GMP electric vehicle (EV) platform and LG- Magna’s EV power train are very much in the reckoning for these main components.

A major challenge is to find prospective supplies of LiDAR sensors that are smaller, cheaper, and easier to mass-produce than current offerings in the market. Apple has hinted that it is developing its own.

Batteries are front and center in EVs, and they still account for 30% of the build cost. Apple says that, like Tesla, it is developing its own large cell batteries to increase performance, improve safety and reduce cost. It is reportedly talking to CATL and BYD in China to make them, with BYD’s lithium iron phosphate technology under serious consideration. It is safer than lithium-ion and doesn’t use costly cobalt or nickel.

While nobody doubts Apple’s prowess at integrating hardware, software and services, its progress in developing a robot driver is less clear.

However, this may not really matter as strictly conditional autonomy is probably going to apply until 2030 and beyond.

Despite confusing signals, Apple is likely to bring an Apple-branded smart EV to the consumer market by 2028, possibly by 2025. At the very least, it will be a platform extension for its services, which would almost certainly include a ride-sharing app.

Maybe, like Huawei, its former bête noire in smartphones, it will go the standalone tech platform route to gain traction in the industry.