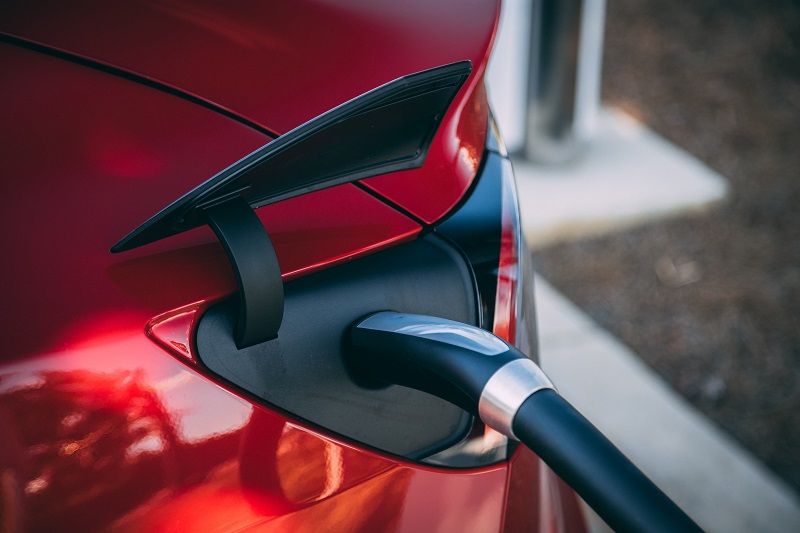 The timelines for deployment of fully autonomous vehicles (AVs) to be pushed back over the next few years. Companies that have made big bets on the technology will continue to push towards commercialisation, but it could be closer to 2035 before we begin to see any meaningful deployments of fully self-driving vehicles.

Listed below are the key milestones that tell the story of AVs, as identified by GlobalData.

1939 – GM’s Futurama exhibit at the World’s Fair envisages cars that drive themselves.

1953 – GM and RCA develop a model automated highway to experiment with electronics to control steerage and distance between vehicles.

1987 – Aerospace engineer Ernst Dickmanns’ VaMoRs vehicle outfitted with two cameras, 18 16-bit microprocessors, and a host of sensors self-drove for 20km at an average speed of 56mph.

1994 – Dickmanns piloted a retrofitted Mercedes S-Class from Munich to Odense, covering roughly 95% of the distance autonomously.

1995 – A team of CMU roboticists drove a 1990 Pontiac from Pittsburgh to LA with a 70-mile stretch completed without human help.

2017 – Gallup poll in the US shows majority public concern about AVs.

2018 – March: Uber AV with human safety driver on board kills a pedestrian in Arizona.

2018 – Autonomous lorries start to test on highways in the US and UK.

2019 – Tesla touted full autonomy would be available in its vehicles, it still has not achieved this target.

2020 – Volvo and Uber announce plan for robotaxi service with Geely and Nvidia.

2025 – Daimler aims to begin production of level 4 AVs with Bosch, Uber and Nvidia.

2025 – Level 4 AVs are permitted to operate autonomously in prescribed areas in good conditions.

2040 – 50% chance that Omega point of electric vehicles (EVs), AVs and shared vehicles will be reached.

2040 – More than 50% chance that level 5 vehicles will be available in the mass market.