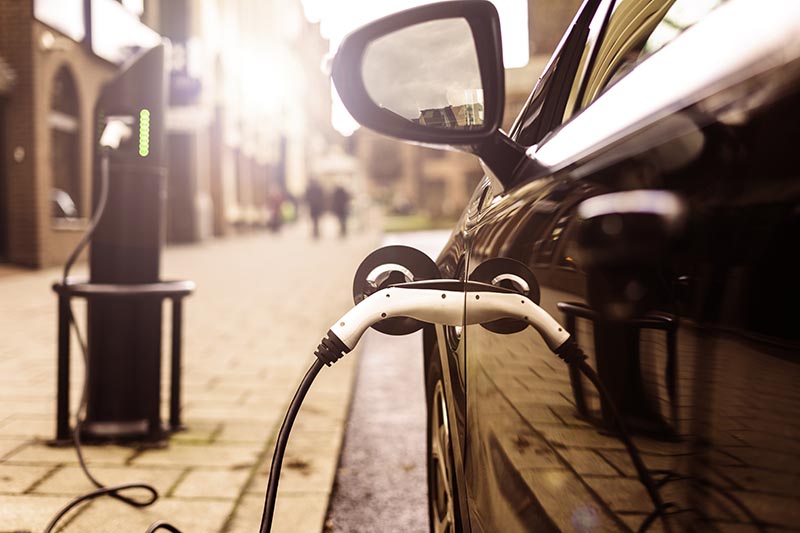 The move is a significant strategic shift for Fiat-Chrysler. Credit: nrqemi / Shutterstock.

A partnership between FCA and Foxconn brings well-timed innovation to the world’s fourth largest carmaker. In addition to making possible the entrance in the prosperous EV Chinese market, the joint venture intends to develop and run a network of connected wireless vehicles. IoV (internet of vehicles) mirrors the idea of connectivity implicit in IoT but in an automotive environment.

FCA will likely benefit from the nourished portfolio of investments in future transport that the Taiwanese company has built throughout the years.

Among these companies, ride-hailing service Didi Chuxing and EV start-ups Byton and Xpeng, have great potential for synergies with the large automotive manufacturer.

Also, the cutting-edge technology that Foxconn brings to the table would allow FCA to develop battery-swapping systems to implement for its new models in China.

This system is already being tested by market leaders, and the Chinese government is committed to promoting it as the next step in EV market development.

A successful battery-swapping system could be a crucial breakthrough in the industry, as well as a game changer for the first companies to achieve it.

Partnership will help make up for lost time

The tie-up will help FCA to make up for lost time in the EV business and the first fully electric vehicle is expected later this year. Yet Chinese manufacturers Nio and BAIC Bluepark, and international manufacturers Ford and Tesla, are well established in this market, ramping up competition.

Although the company will not rank in the Chinese EV top 3 in the near future, the joint venture will be important to both car makers because of the vast scale of the domestic Chinese car market.

The Italian-American company has been almost irrelevant in the country, claiming only a 0.8% market share in 2018. French counterparts made only a 5% of its revenue in China and South Asia.

At the same time, this move marks the definitive entry of Foxconn in the automotive electronics market, a longstanding aspiration for the Taiwanese tech manufacturer.

The move is a significant strategic shift for Fiat-Chrysler and it serves the much needed diversification process underway for the Taiwanese company.

Although the government has withdrawn subsidies for battery-powered cars, car selling continues to be one of the fastest-growing markets in a China. However signs of growth exhaustion are present.

Even though the joint venture will play in a favorable regulatory environment for EV growth, competition will be the main challenge for the Foxconn-FCA company.