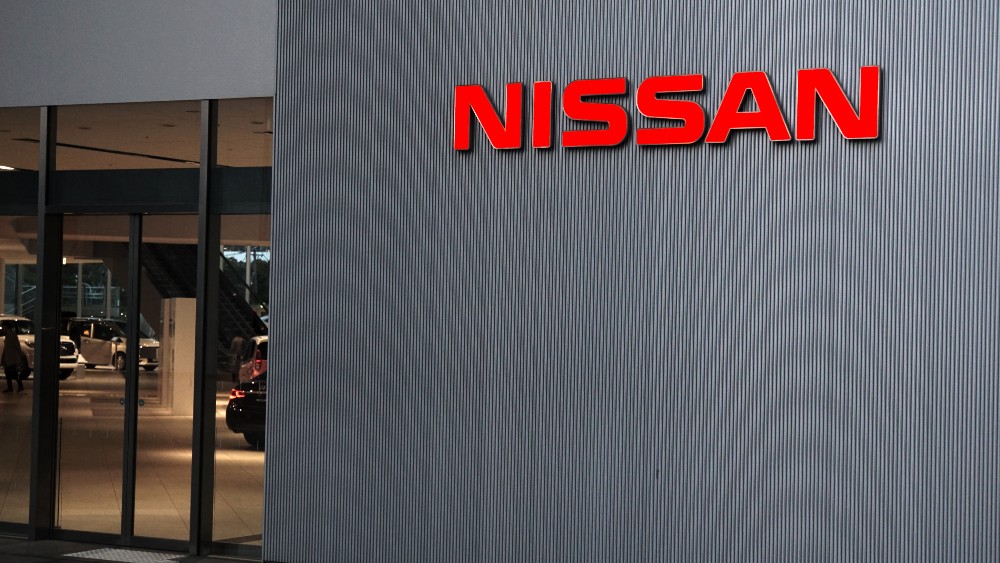 Nissan announced plans to be carbon neutral by 2050 through doubling spending on EV vehicles in the coming decade. Credit: dekitateyo / Shutterstock.

Japanese car manufacturer Nissan announced that it would invest $17.6bn into electric vehicles (EVs) in the next five years to try and reassert itself in the EV market.

Nissan declared that by 2030 it plans for half of all vehicles to be electrically powered or hybrid. This is a bold but needed move after the firm appeared to be losing ground in recent years to EV specialist, Tesla, as well as leading players, Ford and Volkswagen.

The plans involve introducing 15 electric and eight hybrid models by 2030 in an effort to boost its offering and appeal to a wide range of consumers.

In terms of regional targets, the firm sees the primary area of focus as Europe with aims for EV sales to account for 75% of total sales by 2030. Ashwani Gupta, the Nissan COO, stated that “Europe will take the lead on electrification around the world for Nissan”. Other targets include 55% in Japan and 40% in the US by 2030 and 40% in China by 2026.

The firm hopes that meeting these targets will boost its market presence to that of a decade ago when it was an EV pioneer with the release of the Nissan Leaf.

These new EV targets follow on from the COP26 summit, which has led to a push to achieve goals of carbon neutrality. With growing public consciousness to seeking environmentally friendly alternatives and increasing regulation, now is certainly the time to invest in increasing EV capabilities.

Nissan announced plans to be carbon neutral by 2050 through doubling spending on EV vehicles in the coming decade compared to the previous ten years. Other leading carmakers including Ford and General Motors committed to phasing out fossil fuel vehicles by 2040.

Nissan CEO, Makoto Uchida, highlighted how Nissan aims to ‘drive the new age of electrification, advance technologies to reduce carbon footprint and pursue new business opportunities.’ He further stated the goal of the firm is ‘to transform Nissan to become a sustainable company that is truly needed by customers and society.’

However, Nissan also aims to do this whilst lowering costs for consumers. Plans by 2028 to use cobalt-free chemistry in its lithium-ion battery is expected to reduce costs, as well as be a popular ethical move that may boost its appeal.

Nissan’s Sunderland base will become the hub of EV production in Europe. The $1.3bn investment plans for the region announced in July are crucial to the firm’s future direction on the continent and will benefit the UK economy.

The majority of vehicles assembled in Sunderland are sold in the EU, so it was a boost to the region that Nissan will continue to base production in the UK and not move elsewhere to Europe. 1,650 new jobs are expected from the investment.

In the coming years, the UK is expected to increase numbers of UK-made car components due to commitments in a trade deal with the EU. This will help mitigate costs incurred by Brexit for the Japanese firm.