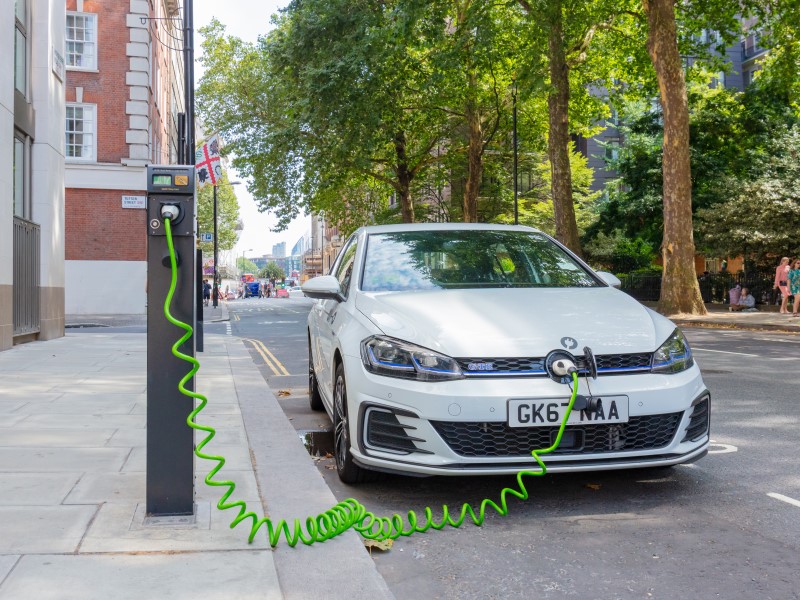 Volkswagen has creatively reduced costs in order to bring the ID 2 to market under £20,000. Credit: Ian_Stewart / Shutterstock.

Volkswagen is poised to launch the ID 2, a new vehicle targeting the entry-level electric vehicle (EV) segment and deploying new techniques in order to make a £17,000 ($21,809) EV profitable.

Volkswagen has been moving into the EV segment in a powerful way and has found sales success with the ID 3 and ID 4. But these vehicles have RRPs that run over £30,000 ($38,486) and Volkswagen, being a mainstream high-volume brand, needs strategies to sell to the mass market including the entry-level.

A continuing problem for manufacturers is the high costs of batteries and whilst these have been falling dramatically, they are not yet at a level where EV products can outcompete internal combustion engine (ICE) powered vehicles on price.

This is also having a knock-on effect on cabin quality and vehicle options because in order to get the price down manufacturers are having to either reduce their usual materials standards to hit a price point or significantly raise prices in order to maintain the standards their customers expect.

Volkswagen has done well to target an aggressive price point for its ID 2 and has introduced some significant changes in order to get there, but despite all this, the vehicle won’t be ready for a number of years due to the difficulties of making EVs profitable.

In order to bring a vehicle to market that will get underneath the £20,000 ($25,657) threshold, Volkswagen has had to get creative with ideas to reduce costs and deploy its significant economies of scale.

Firstly, the production of the ID 2 is earmarked for Spain, and Volkswagen is aiming to secure a deal with the Spanish Government to build a battery plant close to the main manufacturing facility to reduce battery transport costs and subsidise the building of the plant.

Secondly, the firm has invested heavily in its software in order to allow downloadable options, which is a key pillar of its industrial strategy. By shifting a significant portion of the options choices online rather than in hardware, Volkswagen hopes to simplify the manufacturing process and reduce the number of variants coming out of the factory. In addition, the firm can raise new funds from customers upgrading their vehicles in real time.

Thirdly, the firm has done a great deal of work on choosing the right chemistry for its batteries. Lithium-iron-phosphate has been selected, and whilst it does have some downsides, such as limitations on range and charging speed, it is expected to be around 50% cheaper to produce.

Despite all this, however, the vehicle has been delayed. Originally planned for 2023, it is now expected to reach the market in 2025 due to the complications of hitting these aggressive pricing targets. The firm is due to release first look images of the vehicle soon.