Smart Microwave Sensors (smartmicro) designs, develops and manufactures sensing solutions for the traffic, as well as for the automotive industry.

Safer roads, an optimised flow of traffic, autonomous driving and the transformation of current urban areas into smart cities are the key motivation for our technological developments.

The above-ground sensor can be mounted on existing road infrastructure.

One single radar offers both stop bar and advance detection (up to 450m), while its wide beam covers up to eight lanes.

UHD-resolution radars for the road industry

smartmicro is the only radar manufacturer to offer true 4D or ultra-high definition (UHD) resolution.

The multi-lane, 4D-object tracking radar provides (X, Y, Z) Cartesian or polar coordinates, as well as range, azimuth and the elevation angles of multiple stationary and moving objects in the field of view. Artificial intelligence enhances the radar sensor to distinguish stationary infrastructure from stopped cars.

The term ‘UHD’ describes the separation of the individual targets by speed, range and angle.

The majority of available radar sensors separate objects by one parameter such as speed. When two objects are travelling at the same speed, one cannot be sensed by the radar, which significantly decreases its accuracy, especially in dense traffic situations. This is not the case when measuring with additional parameters such as range, angle or a combination of the two.

Recent independent long-term tests with smartmicro sensors have a presence-detection accuracy of 99% in scenarios such as traffic jams, stop-and-go traffic and busy intersections.

smartmicro’s reliable traffic management radar technology is suitable for road applications in smart cities, as it provides precise real-time data for the traffic flow on arterials and intersections.

A recent project in the Netherlands saw our radars measure queue length estimation in an urban environment. During this project, the sensor covered approaches with up to six lanes at a range of 450m (0.3 miles). Any vehicles in this field-of-view, whether travelling fast, slowing down or stopping, can be reliably detected. The real-time object data is fed into a central software to precisely determine the length of the waiting queue. The equipped intersections become fully adaptive and the traffic flow can, therefore, be controlled, taking into consideration the queues at several intersections.

By looking at traffic management sensors, placed at an intersection to make the intersection ‘smart’ and ‘adaptive’, many new applications beyond traffic control become possible. The stationary radars will relay the data of all detected objects of all four legs of one intersection to the intersection controller, which will subsequently detect dangerous situations such as potential collisions. A Car2X communication module, attached to the controller, will transmit warning messages to approaching vehicles.

smartmicro develops leading technology in both of these environments and is currently working to make road travel safer. 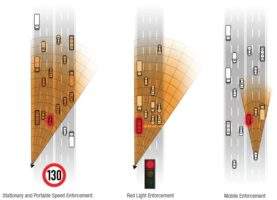 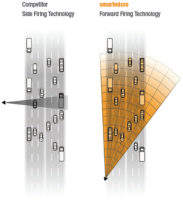 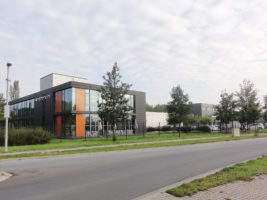 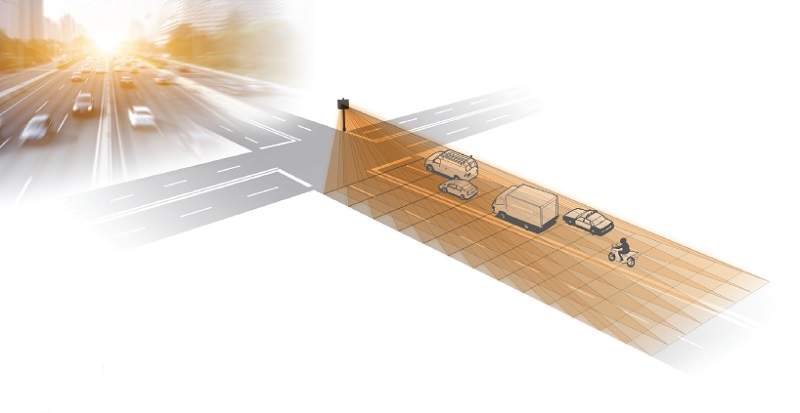 One single radar for both, stop bar and advance detection - field-proven since 2009 on thousands of intersections. 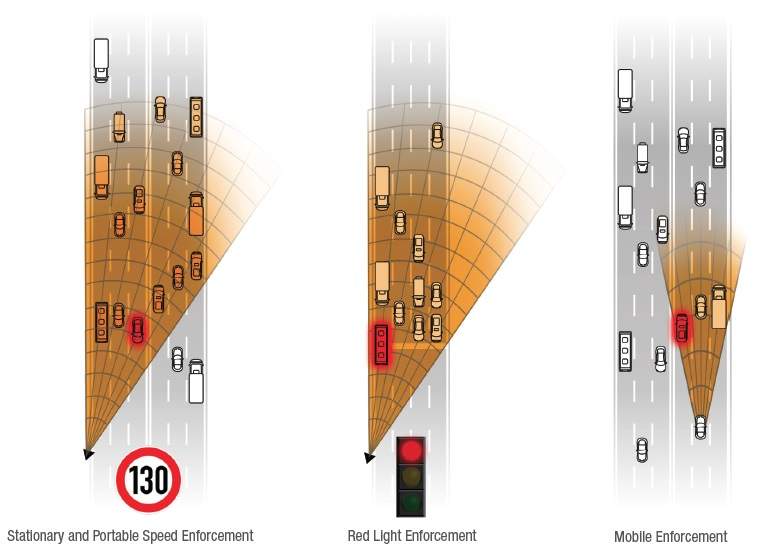 The most advanced 4D object tracking Radar technology provides certified, highly accurate and reliable speed and position data for enforcement applications. For 256 vehicles and 8 lanes simultaneously. No matter if approaching or receding. 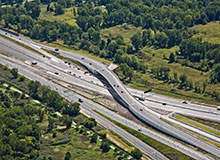 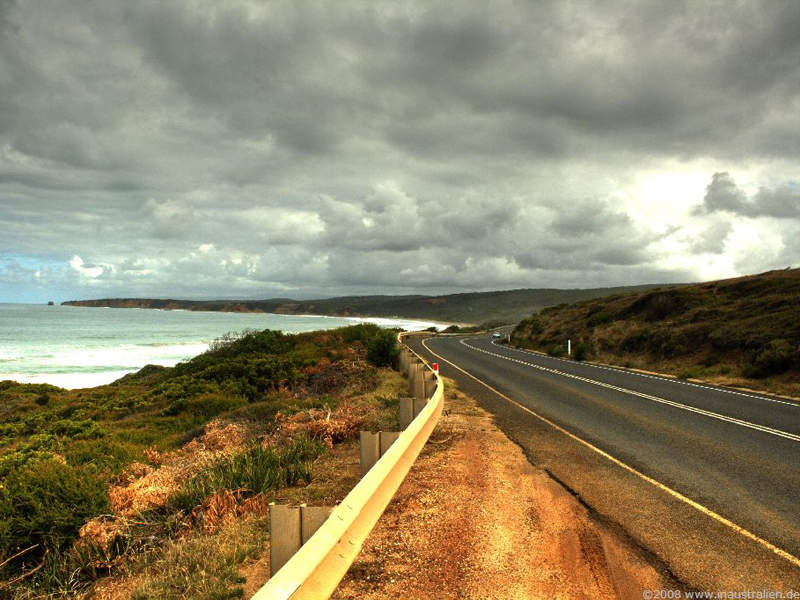 To benchmark the unique separation capabilities and high detection rate of smartmicro's Premium Product Line UMRR-0C Type 42, it was installed at one of the most traffic-intensive avenues in São Paulo.

From 15 to 17 August, almost 50,000 visitors attended the 10th China International Road Traffic Safety Product Expo in Chengdu, China. For the first time, smartmicro had an own booth and showcased their Traffic Management radar solutions.

From July 2 to 5, smartmicro invited Chinese distributors for a workshop at the German AHK Shanghai facilities at Gopher Center, near Huangpu River.

Fima, smartmicro partner in Lithuania, has recently installed the UMRR-0C Type 40 long-range radar on the side of a street in order to measure the gaps between two cars.

The city of Auckland, New Zealand, installed a system combining smartmicro's Multi Lane Traffic Radars, Bluetooth and Wi-Fi in order to smoothen the traffic flow from the city centre to the airport.