Brifen wire-rope barrier fences for roads have been built in the UK since 1972, in Australia since 1992 and in the US since 2000.

In road design worldwide, Brifen wire-rope barrier fences are considered to be both an efficient use of material and a forgiving elastic product designed to successfully first cushion a vehicle’s impact, and then safely redirect the vehicle.

A proven product, the Brifen WRSF is already making a significant contribution to road safety as it is installed in more than 30 countries throughout the world.

Barriers for road bridges and culverts

The Brifen WRSF has been used as a barrier on bridges and culverts, both in a rural and urban environment. Its suitability as a bridge barrier was indicated by a ‘verge’ test and has been verified by field performance in a low-speed environment or on a low-volume rural road.

The Brifen WRSF is an unrivalled safety barrier system for roads, highways and motorways due to its unique features. These include the facts it is quick and easy to install, requiring no heavy equipment or specialised tools, and has very low repair and maintenance costs: repair is quick, simple and carried out manually without the need for mechanical equipment.

The WRSF road safety barrier system’s performance has been proven by crash testing to UK, US, Swedish and French standards. It is the only fence tested in a ‘verge’ situation with a sheer drop immediately behind the fence.

This has ensured an unblemished safety record, with no deaths resulting from the system in the 30 years of its use in any of the 30 countries in which it has been installed. The impact of hitting the system also generally results in a lower level of damage to the impacting vehicle and less severe injuries to occupants than other road barriers.

The unique advantage of Brifen road wire-rope barrier fences is that weaving the ropes between the intermediate posts maximises the efficiency of the transfer of the kinetic energy from the impacting vehicle into the fence and then into the ground. The more work the posts do on the ropes, the more efficient is this transmission of energy. In the case of a vehicle accident, the ropes are drawn along the fence towards the point of impact.

The woven ropes of the Brifen fence have to overcome the friction created by simply weaving them around the posts. The weave doing the work at the rope-post interface takes energy out of the fence system rapidly and thereby limits the deflection of and damage to the system.

Brifen is the original tension wire-rope barrier system and the widest used barrier system across the world, meets the most stringent British standards and backed by the UK’s largest infrastructure company, Hill & Smith. In Australia Brifen WRSB has been supplied by LB International since 1992. 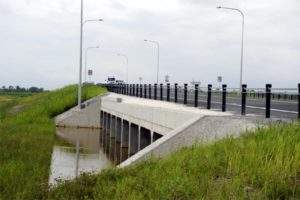 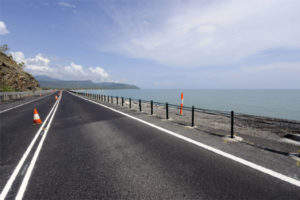 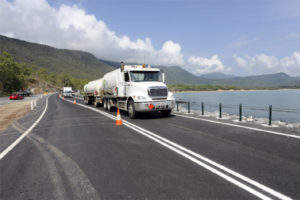 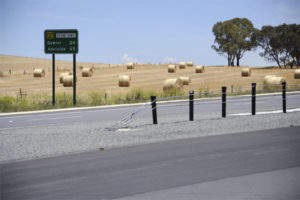 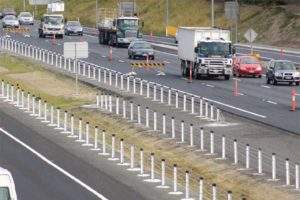 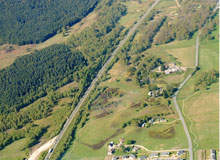 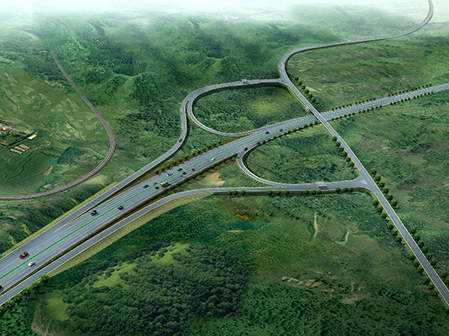