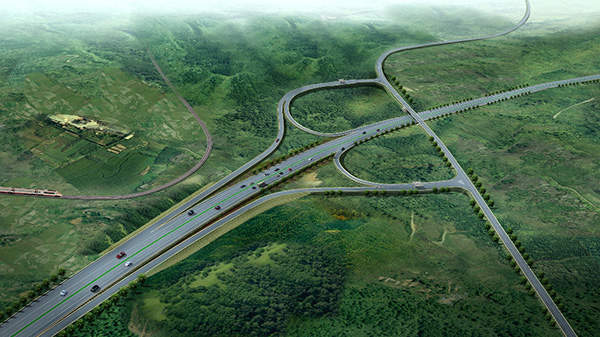 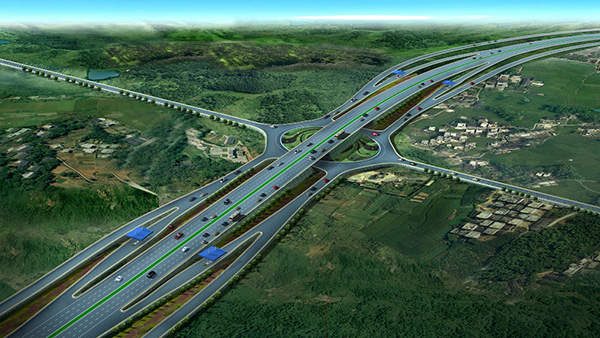 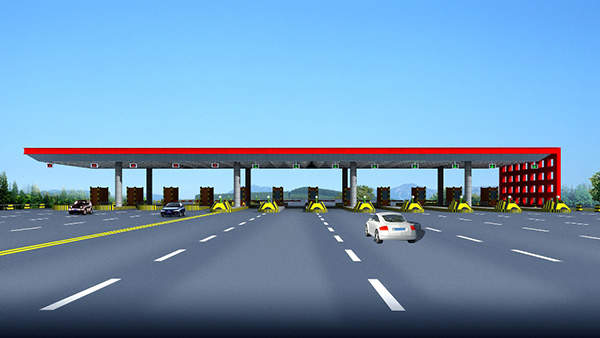 The six-lane toll road will be 12m-wide and 80km-long. Image courtesy of Ethiopian Roads Authority. 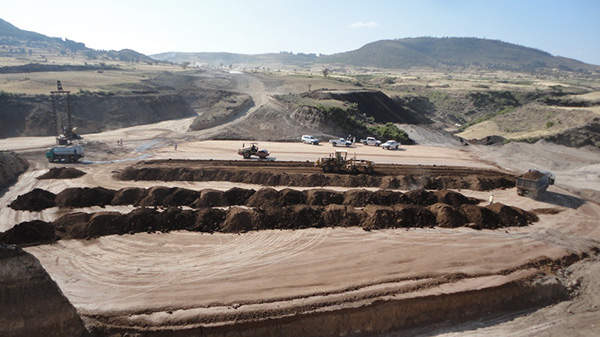 The $612m project was constructed by CCCC. Image courtesy of Ethiopian Roads Authority. 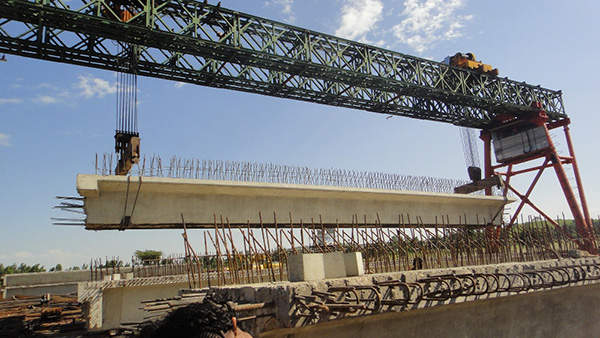 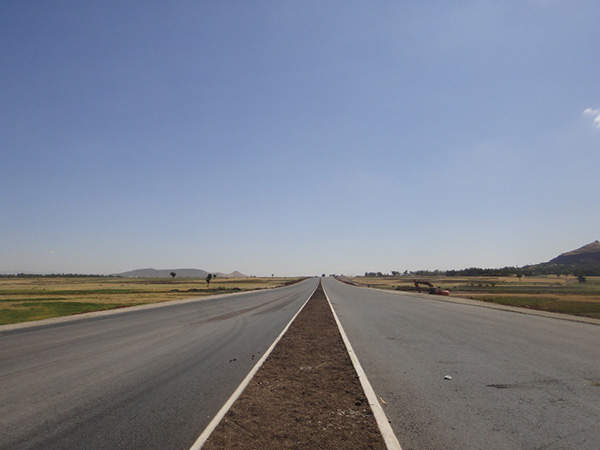 The new six-lane expressway speeds up the development of the country and offers job opportunities. Image courtesy of Ethiopian Roads Authority.

Ethiopian Roads Authority (ERA) is the developer of the project and Chinese Communications Construction Company (CCCC) is the contractor. The project was completed at an estimated cost of $612m.

Construction of the expressway started on 21 April 2010 and was finished in April 2014. The expressway is able to accommodate 15,000 vehicles a day. The new route helps to expedite the development of the country and provide job opportunities.

Ethiopia is one of the fastest growing nations in the world, but poor transportation facilities have become a bottleneck to the growth of agriculture in the country thereby affecting economic development. The Ethiopian Government has undertaken projects to improve the country’s transport network.

The old Addis Addaba Adama road had the capacity to carry 20,000 vehicles a day and was one of the busiest routes in the country. The heavily congested road caused frequent accidents. The new Addis Addaba Adama highway resolves these issues and contributes to fuel savings.

Prefeasibility studies were conducted for Adama Awash and Modjo Hawassa roads, along with the Addis Abeba Adama road project. Addis Abeba Adama was given ultimate priority as the road is a segment of Addis Ababa to Djibouti Highway. Djibouti is the country’s hub for business, import and export activities.

The Addis Adaba Adama expressway project is a part of five-year growth and transformation plan (GTP) of the Ethiopian Government. The 80km-long expressway is located in the regional state of Oromia.

The alignment starts from Tulu Dimtu. The main road of the expressway continues 2.8km along the proposed Addis Adaba outer ring road, and then crosses Dukem, Bishoftu and Modjo on their east side. It then passes the old Addis Adama road at 62km and bypasses around Adama on the south side. The expressway ends on the east side of Adama and connects to Adama Awash road.

The new six-lane, 12m-wide road was constructed along a different route but was placed adjacent to and 3.5km from the west side of the old Addis Ababa Adama road.

The new road is 20km shorter than the old Addis Adaba Adama road, while the route is fenced on either sides for protection from pedestrians and animals. Two design speeds of 100kmph and 120kmph are used for different sections of the road. The new route has exit points for towns located between Addis Adaba and Adama.

New interchange roads were constructed at Dukem, Akaki Bishoftu and Mojdo. The six-lane road is planned to be upgraded to eight lanes if required in the future.

The expressway has 18km of link road and 7.2km of frontage road on either side in Adama. The road work involved construction of six interchanges, three intersections, 77 slab culverts, 36 underpasses and 43 overpasses. The 5.4m-high overpasses are supported by 73t girders, reinforced concrete piers and stone structures. Pedestrians, agricultural vehicles and cars can use three of the underpasses.

The underpass for agricultural vehicles has a width of 4.5m and height of 3.2m. The pedestrian underpass is 4.5m-wide and 2.2m-high. Car underpasses are larger in size with 6.5m width and 4.5m height. Flood discharge was used to size the culverts, which was designed according to velocity, water scouring and water levels.

According to ERA, approximately 50% of the construction work was finished as of September 2012. The expressway was finished in April 2014.

Traffic management and tolling on the Addis Adaba Adama expressway

The new route has introduced advanced technologies in the transportation sector of Ethiopia. The road network, with overpasses, underpasses and interchanges, needs sophisticated technologies, such as traffic management centre and intelligent transportation systems (ITS) for effective operation.

“The project was completed at an estimated cost of $612m.”

ITS facilities such as traffic cameras and variable message signs (VMS) enables effective traffic management and incident management control along with safe operations at the new complex road.

Tolling a road is also first time for the nation and was implemented on the Addis Adaba Adama expressway.

Toll gates were installed at Addis Adaba and Adama, as well as at the six interchanges that connect the new expressway with Dukem, Bishoftu and Modjo towns. The toll road was constructed by CCCC in three sections. Each section has toll gates at every 17km distance. The toll road reduces the travel time to around 40 minutes from the average two hours between Addis Adaba and Adama.

The project was financed through $350m soft loan from Export-Import (Exim) Bank, with the remaining $262m coming from the Ethiopian Government.