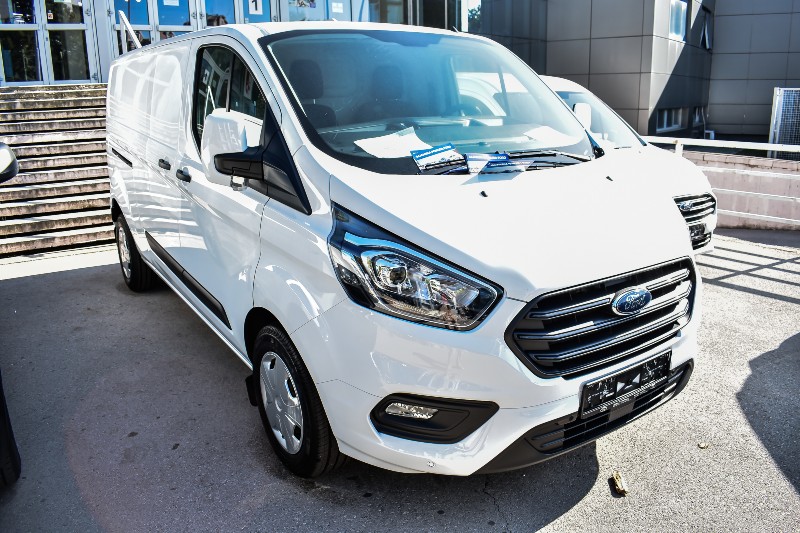 Ford’s electric pledge will boost young drivers’ confidence and will promote ‘green’ driving in the future.

Ford has announced its ambitious plan to get rid of internal combustion engines completely by 2030, in the UK and Europe. The US car maker’s aim is for every passenger car model to have an electric or plug-in hybrid option by 2026, and to go 100% electric by 2030.

Ford’s pledge has made the company the largest carmaker so far to aim for electric-only car sales by 2030 in the European region. This comes as no surprise as Ford is already planning to invest $22bn in electric technology by 2025 globally. This will give a great competitive edge to Ford compared to its peers, which are falling behind.

Volvo Cars, which is smaller than Ford, expects to be fully electric globally by 2030, while General Motors, which pulled out of Europe in 2017, plans to have all its passenger cars emission-free by 2035.

The rest of the car manufacturers in Europe haven’t made any concrete pledges yet, which gives a clear picture to consumers of how much Ford is committed to sell full electric cars by 2030. This boosts consumer confidence to a great extent and it very good news, especially for young drivers who are looking forward to a variety of electric choices and ‘green’ driving.

To go full electric by 2030 means that every factory that manufactures internal combustion engines has to go through a major transformation. Ford is planning for its big sellers, the Transit van and Ranger pick-up truck, to have electric or hybrid options on every model by 2024. This means that Ford’s UK engine plant at Dagenham, which makes diesel engines that go into the Transit and Ranger, needs to change in order to satisfy that demand.

Not only that, but all the manufacturer’s engine sites across Europe must undergo the transform as well. This raises questions regarding how cost-effective and profitable that change will be.

The biggest problem Ford will have to face is charging points. At the moment, there are more than 35,000 charge point connectors across the UK in over 13,000 locations. Although this appears to be a large amount now, if the majority of car manufacturers going full electric by 2030, the need for charging points will increase dramatically.

This is mainly because the time it takes to charge an electric car can be as little as 30 minutes or more than 12 hours, depending on the size of the battery and the speed of the charging point. An easy way for Ford to work around this is to offer Ford exclusive charging points at its dealerships and workshops; however, will raise extra costs for the car manufacturer.

Ultimately, Ford’s pledge to go full electric by 2030 is a wonderful plan that needs to be treated with extreme caution in order to be a profitable move for the company and a hit amongst its customers.