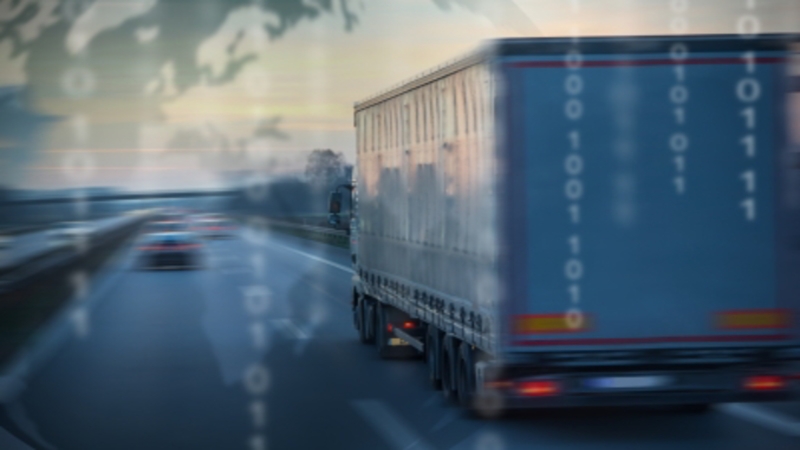 Earlier this year, the technology company received approval from the government of Nevada to test its truck on the on the public roads.

The new technology will allow trucks to drive from exit to exit on the freeway without any human interpretation.

Embark’s trucks will be equipped with new technology that makes use of radars, cameras and depth sensors known as LiDARs to perceive the world around it.

The data gathered from theses sensors and radars will be processed using a form of Artificial Intelligence (AI) known as Deep Neural Nets (or DNNs), which will enable truck to learn from its own experience, very much similar to humans.

Embark CEO and co-founder Alex Rodrigues said: “Analysing terabyte upon terabyte of real-world data, Embark’s DNNs have learned how to see through glare, fog and darkness on their own.

"Analysing terabyte upon terabyte of real-world data, Embark’s DNNs have learned how to see through glare, fog and darkness on their own."

“We’ve programmed them with a set of rules to help safely navigate most situations, how to safely learn from the unexpected, and how to apply that experience to new situations going forward.”

The company added that it has designed and developed its truck self-driving technology to handle simple and long stretches of freeway driving between cities, rather than all aspects of driving.

When the truck enters the city limits, the control of the truck is taken over by the human driver who will navigate the truck through the city streets and reach the destination.